The Penn Museum invites everyone to share in the thrill of discovery. In 2018–2019, 14 Penn Museum curators, keepers, and consulting scholars were supported by the Museum in conducting research across the world, on a range of projects. 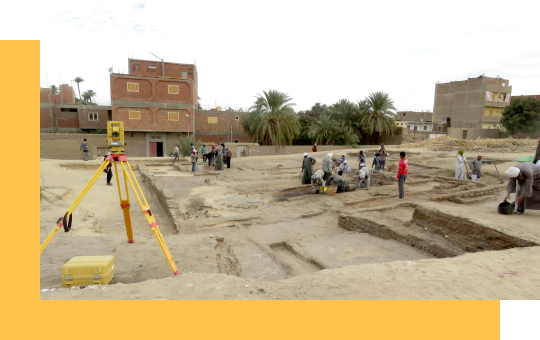 During the winter of 2018–19 and summer of 2019, a team of Penn Museum archaeologists returned to South Abydos for work on the royal mortuary complex of pharaoh Senwosret III (ca. 1850 BCE) and the area of the tomb of King Seneb-Kay (ca. 1600 BCE). Activity this year examined new areas of the royal necropolis, providing new evidence on the use of the landscape. 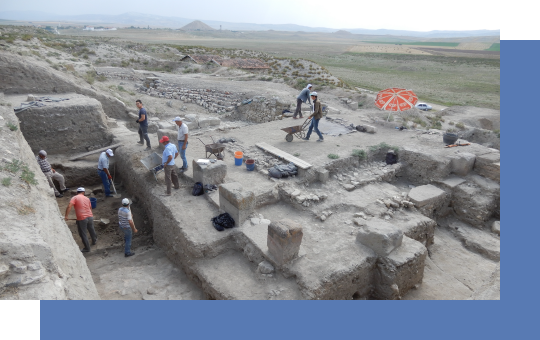 During the 2019 season at Gordion, we completed the conservation of the 9th-century BCE East Citadel Gate, uncovered much of another monumental gate on the citadel’s south side, and worked in partnership with the Ankara Museum on the excavation of a large 8th-century BCE burial mound. 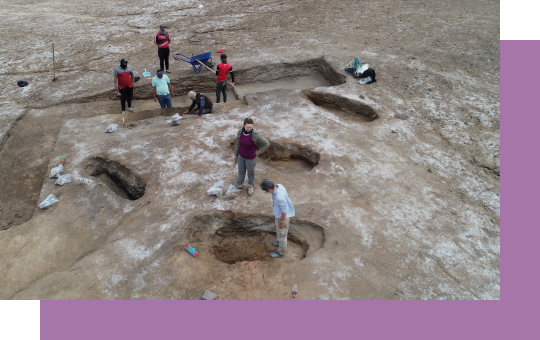 After 30 years of instability in southern Iraq, the Penn Museum has joined other American and European teams to return to the region and investigate how and why the world's first cities emerged in the heartland of ancient Sumer. 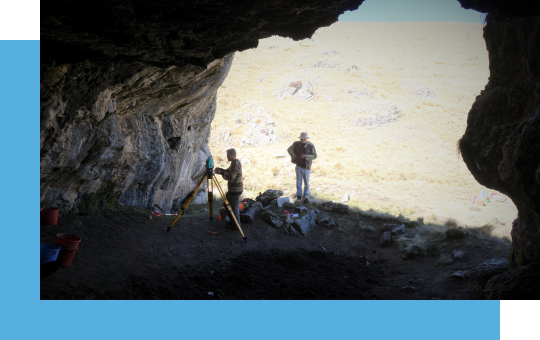 Cave deposits in the Andes yield insights on the lives of the earliest people in South America and challenges they faced. 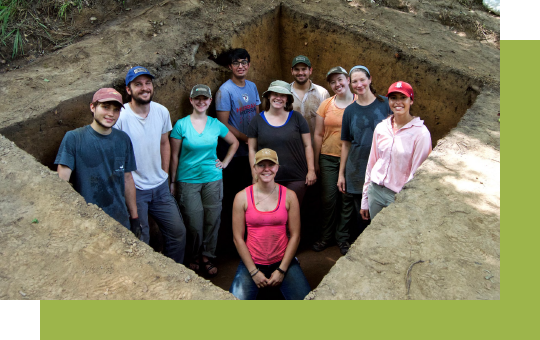 This past summer, the Smith Creek Archaeological Project shifted their focus to the excavation of the nearby Lessley mound site and opened a public exhibit in the nearby Wilkinson County Museum. 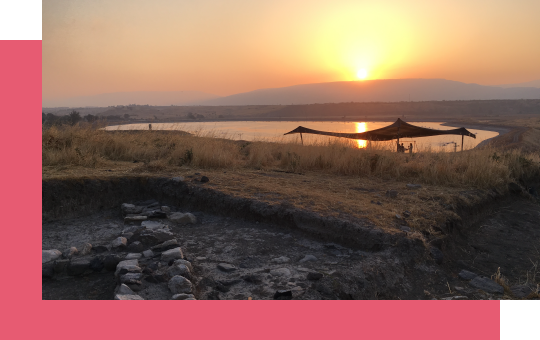 This project provided an opportunity for Penn students to join students from other universities around the world to experience hands-on archaeological work in the Southern Levant and explore the material culture of a period which is well represented in the Penn Museum collections.