The Penn Museum is proud to help cultivate the next generation of archaeologists and anthropologists. In 2018–2019, 33 Penn undergraduate and graduate students were supported by the Museum in their research projects across the world. 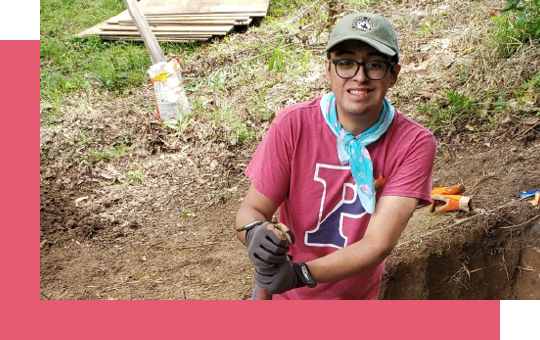 Oscar Aguila worked on the Smith Creek Archaeological Project, including a comparison of current fish to fossilized fish skeletons found at the site. 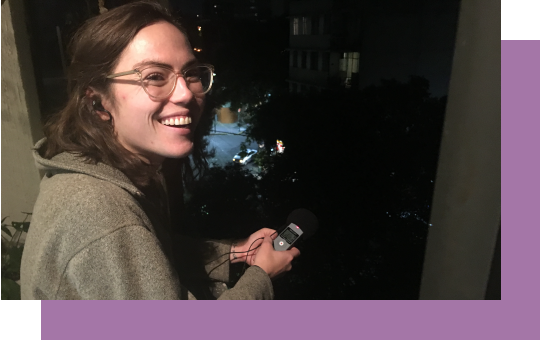 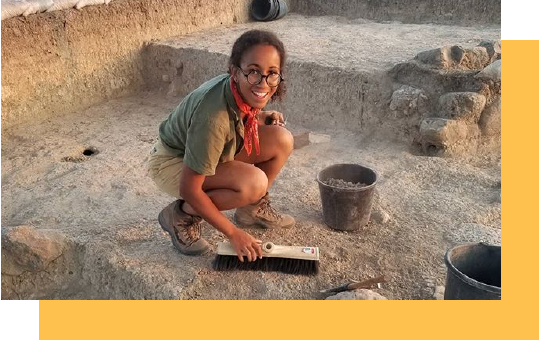 Maria DaSilva traveled to Israel to join the excavations at Tel Yaqush, where she learned about life in that Early Bronze Age village. 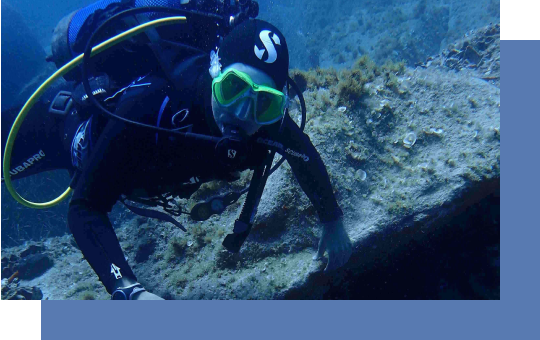 James Gross worked on three shipwreck sites across the Mediterranean to learn more about Roman maritime trade and supply of amphoras. 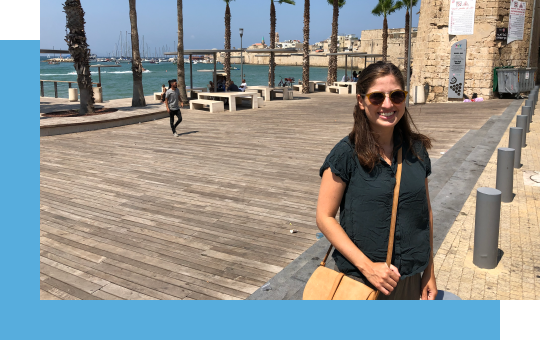 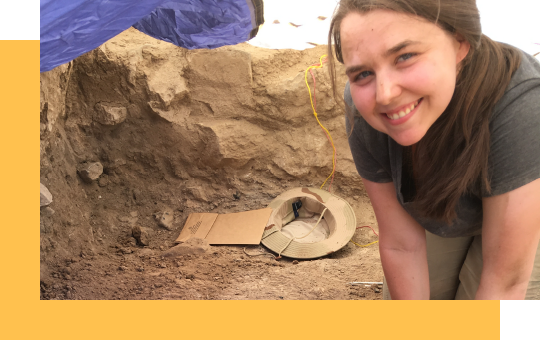 Lauren King joined the Naxcivan Archaeological Project in Azerbaijan to help excavate an area around the citadel. 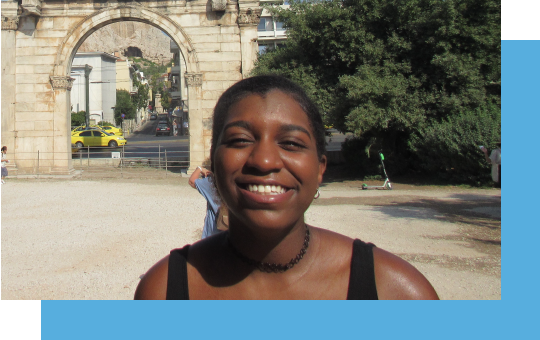 Breyasia Scott traveled to Athens to view modern stagings of ancient plays as she writes her own play, modernizing and questioning the concept of the Greek symposium. 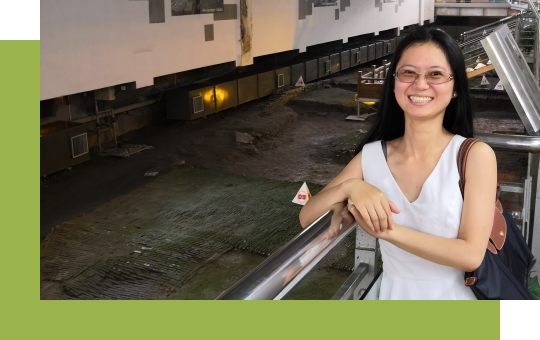 Leqi Yu learned more about Song architecture and its role in the works of 14th-century Chinese architectural painter Xia Yong.