Staff called "Shanisda's Staff (or Canisda's Staff)," which was said to have been won in battle against a Russian chief, Canisda. The staff was originally a spear whose blade was cut off after the war with the Russians (LS). The long, rounded shaft has raised ribbing at regular intervals and a larger raised section around the middle which serves as a handle. A conical covering of iron is attached to the top point of the staff above a second raised section in the wood. The entire surface of the staff is polished. 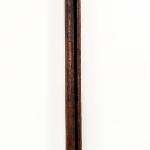 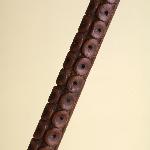 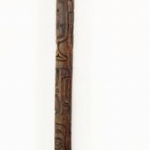 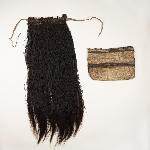 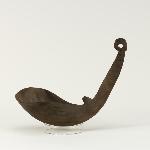 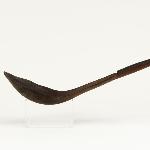 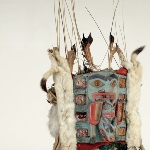 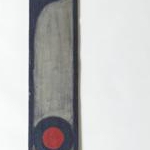