What is a city? How do religion, politics, and environments effect the growth and development of cities? Throughout history some cities have thrived while others have perished. Join the Penn Museum on the first Wednesday evening of each month, October through June, for our popular "Great Lecture Series: Great Rise of the City". Explore what makes a city a city in diverse regions of the world, from Greece to Mexico to China to the Middle East and even your own backyard. 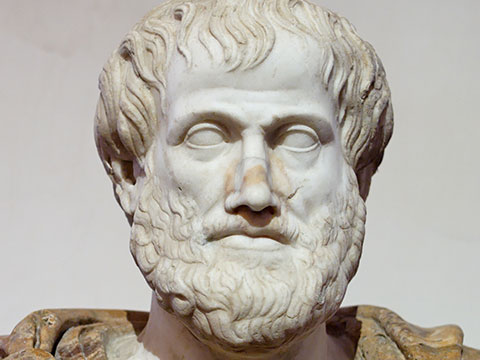 Rise of the City: The Greek Polis: Imagining the Ideal City 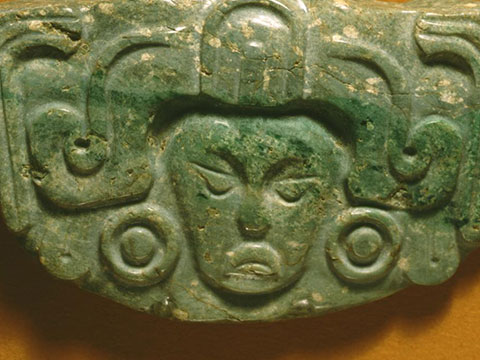 Dr. Simon Martin, Associate Curator, American Section, Penn Museum. By at least 1000 BCE the ancient Maya were building massive temple platforms in the midst of dispersed settlements, an approach to urbanism that persisted for almost two millennia. The low density of these settlements was uniquely suited to their rainforest environment, based on an “agro-urban” system in which foodstuffs and other important crops were produced within the heart of the city, right up to the edge of palaces and ceremonial plazas. Major questions remain about how this system came about and functioned through time. Dr. Simon Martin’s takes us on a tour of the jungle cities, exploring the origins, operation, and ultimate collapse of one of the world’s most sophisticated tropical civilizations. 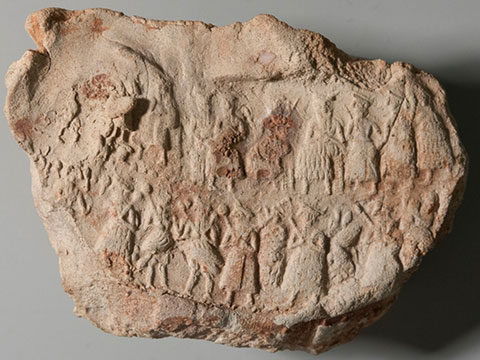 Rise of the City: How the great god Marduk built the city of Babylon

Dr. Steve Tinney, Associate Curator, Babylonian Section, Penn Museum. The great Babylonian myth “When on high …”, often called the Babylonian Epic of Creation, traces the history of Babylon from the very beginning of time itself. Swallowing many other ancient Mesopotamian myths it presents a single story of how Marduk became king of the gods by killing the Sea, and founded Babylon as the center of the universe. As it does so, it reveals much about ancient Mesopotamian cosmos and that most important of institutions, the city. 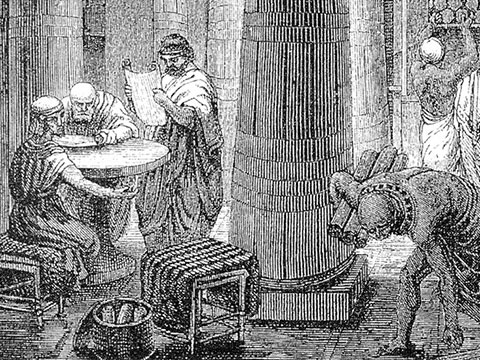 Rise of the City: The Lost Cities of Ancient Egypt

Dr. Josef Wegner, Associate Curator, Egyptian Section, Penn Museum, and Associate Professor, Department of Near Eastern Languages and Civilizations, University of Pennsylvania. Some of the earliest cities in the world arose along the banks of the Nile. Millennia of change have obscured the remains of these once-great urban centers. Archaeology is increasingly revealing the characteristics of some of these cities of Egypt’s past. The lecture will look at some the earliest, and greatest, cities of the civilization of the pharaohs. 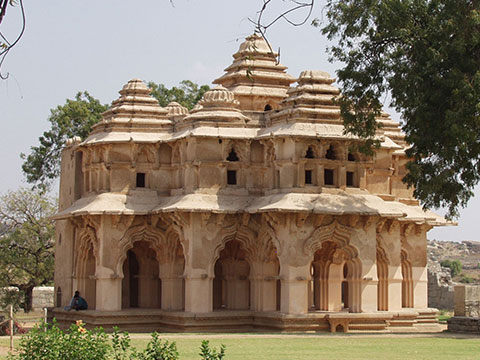 Rise of the City: India’s ‘City of Victory

*Please excuse the technical difficulties. Sound quality improves at 6m 30s. Dr. Kathleen D. Morrison, Curator, Asian Section, Penn Museum. The city of Vijayanagara, now a UNESCO World Heritage site popularly known as Hampi, was one of the largest cities in the world at the beginning of the sixteenth century CE. Now mostly abandoned, the ruins of this vast urban center have provided unique insights into late precolonial life in southern India. How, for example, was such a large population sustained within the semi-arid landscape of the Deccan Plateau? What was life in this cosmopolitan city like? This talk highlights recent research on farming and food in the urban hinterland that sheds light on both the environmental challenges and social complexity that underpinned urban survival. 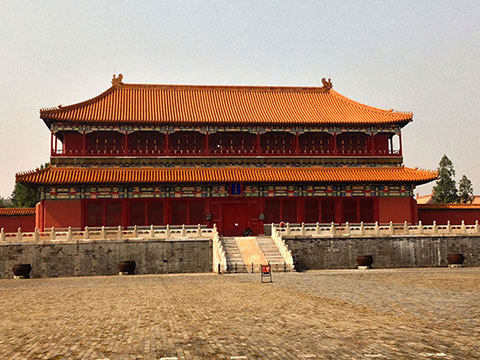 Rise of the City: The Forbidden City

Dr. Nancy Steinhart, Professor of East Asian Art, Curator, Asian Section, Penn Museum. For 1100 years, the Forbidden City has been the residence of China's emperors and the center of imperial ritual. This lecture explores the lives of China's most important rulers, Khubilai Khan, Yongle, Kangxi, and Qianlong inside the City, the rituals they performed, and the ceremonial and religious architecture they built. It also shows how a Mongol city that became a Chinese city and then a Manchu city transformed into a People's City of government, commerce, and residence of 21.5 million. 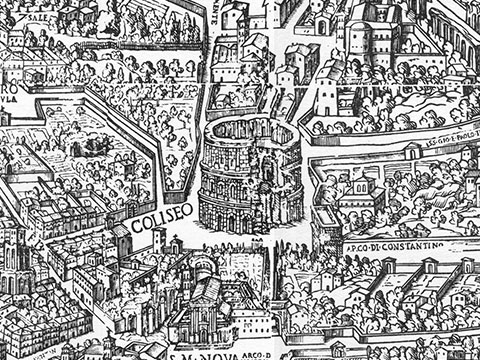 Rise of the City: Rome, the Eternal City

Dr. Brian Rose, Curator-in-Charge, Mediterranean Section, Penn Museum. Often referred to as “the Eternal City,” Rome was both a city and an empire, already exercising dominion over the Mediterranean by the second century BCE and continuing as a center of power until the establishment of Constantinople in the 4th c. CE. Topics to be considered in this lecture include when Rome became a city as we would define it; how the city center was transformed by the advent of democracy and the creation of an empire; the impact of religion on the city’s development; and the concept of ancient Rome as an ideal city in subsequent centuries. 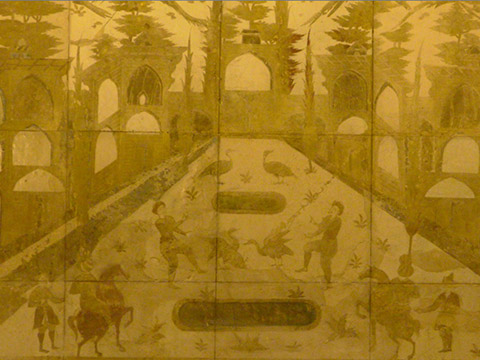 City in the Islamic World: Theory, Plan, Law, and Use

Dr. Renata Holod, Curator, Near East Section, Penn Museum. This lecture will explore the concepts, design, organization, laws and customs that shaped two cities on the Iranian Plateau, Rayy and Isfahan It will consider the role of streets from parade avenues to dead- end streets, zoning regulations, the function of open squares, and the way in which particular festivals or events transformed life in the city. 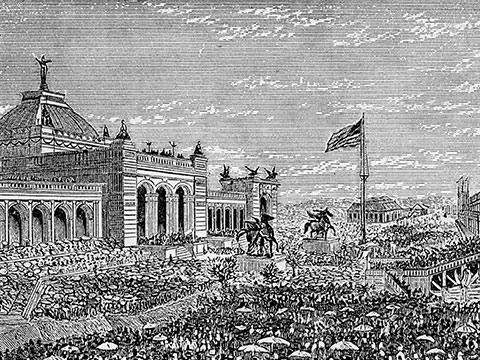 Jeffrey Ray, former Senior Curator of the Philadelphia History Museum, talks about the history and development of Philadelphia from its founding through the 1930s. He currently teaches at the University of the Arts, Drexel University, and St. Joseph’s University.