Throughout time, catastrophes have shaped the world we live in. In the 2019-20 Great Lecture Series, we explore catastrophes from their causes and immediate impacts, to their implications and ingenuities. Natural and nuclear disasters, along with disease and deluge, will all be explored—from Pompeii to Chernobyl and mass extinction to the flu pandemic. 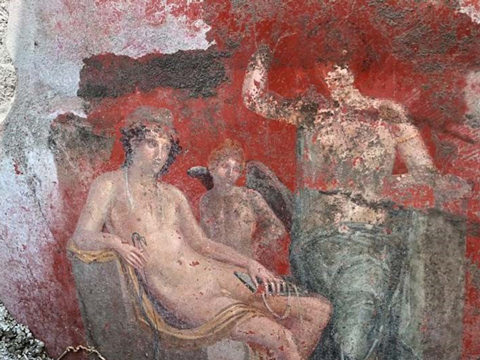 The Destruction of Pompeii and Its Aftermath: Blacker and Denser Than Any Other Night

When Mount Vesuvius erupted in 79 CE, it buried Pompeii, Herculaneum, and the surrounding settlements under nearly 20 feet of volcanic ash and pumice. Pliny the Elder, a Roman writer, documented his eyewitness account of the disaster, supporting the archaeological evidence uncovered there in the last two centuries. This Great Lecture reviews how these buried cities and their exploration have had a lasting impact on European and American culture. C. Brian Rose, Ph.D., Curator-in-Charge, Mediterranean Section, Penn Museum; Immediate Past President, Archaeological Institute of America; Trustee, American Academy in Rome 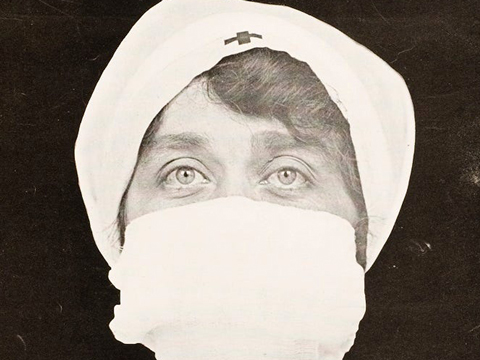 Spit Spreads Death: The Influenza Pandemic of 1918–19 in Philadelphia

What happens when disease strikes a city of two million people, sickening half a million and killing more than 12,000 in just six weeks and 16,000 in two months? During fall 1918, in the last months of World War I, Philadelphia hosted the largest parade in its history. Within days, influenza casualties overwhelmed hospitals. In this illustrated presentation, Robert D. Hicks, Director of the Mütter Museum, discusses the pandemic as a social catastrophe and considers its memorialization today. He shares highlights of the museum’s most ambitious exhibition to date, Spit Spreads Death: The Influenza Pandemic of 1918-19 in Philadelphia, that opens during this for five years. Several relevant artifacts from the Mütter Museum will be on display at the lecture. Robert D. Hicks, Ph.D., Senior Consulting Scholar, Director, Mütter Museum/Historical Medical Library, William Maul Measey Chair for the History of Medicine of The College of Physicians of Philadelphia 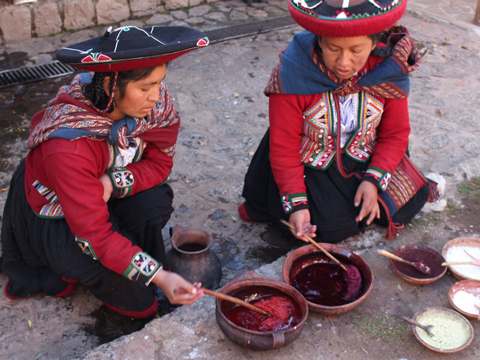 Overturning of Space and Time: The End of the Inca Empire

Explore the collapse of the Inca Empire- once the most powerful in the America- caused by civil unrest, European expansion, and disease. Clark L. Erickson, Ph.D., Professor of Anthropology, Curator, American Section, Penn Museum 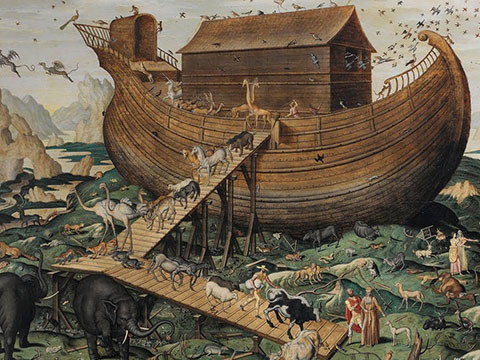 The Great Flood and Its Aftermath

In the Great Flood of ancient Mesopotamian mythology, the gods cower from the storm as humanity teeters on the brink of extinction. What saves humanity? A subversive act: when the god of wisdom and magic tells a flood survivor to build an ark. While the Mesopotamian flood story sounds similar to one in the Bible or the Qur’an, they are quite distinct. This Great Lecture explores whether the Great Floods really happened; and recounts well-known and newly identified versions of the Mesopotamian flood, as well as related stories from other cultures. Dr. Stephen J. Tinney, Deputy Director, Chief Curator, and Head of Collections and Research