Great Adventures along the Silk Road

From mummies to Marco Polo to military warfare to the Black Death. Explore the many adventures the Silk Road has to offer in this lecture series which occured from October 2010 to June 2011. 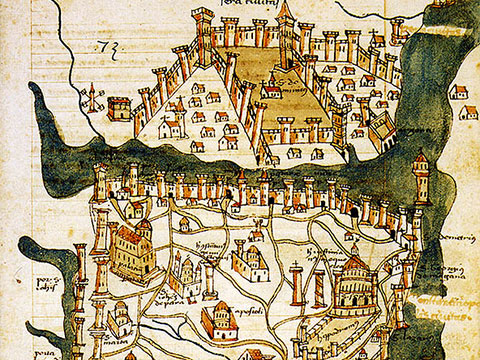 Medieval Constantinople was the greatest emporium of the eastern Mediterranean, where East and West came together. After a brief overview of the Byzantine capital, the talk will chart the routes merchants took traveling eastward from Constantinople, as well as the cities, sites, and landscapes they passed along the way. It will also examine the luxury goods and exotic commodities they brought back with them. 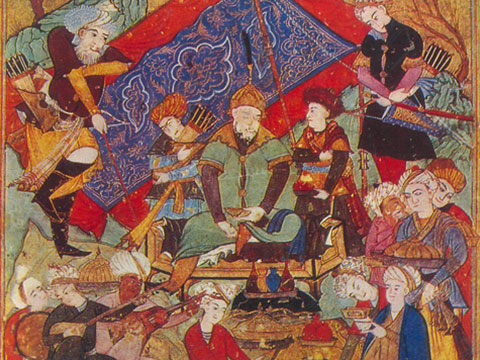 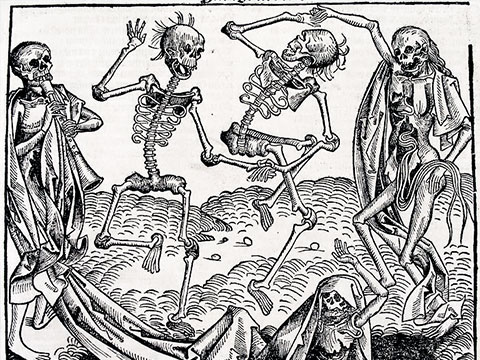 Great Adventures along the Silk Road - The Plague

Lester K. Little, Professor of History, Smith College, focuses on plague in this "Great Adventures" lecture. Virtually all of the major epidemics of infectious diseases in history have followed quite closely upon recently opened avenues of communication. This is clearly the case with the most dreaded of diseases, bubonic plague, in all three of its documented pandemics. The first of these united East and North Africa, the Middle East, and Europe, the second all of Eurasia, and the third seaports throughout the world. What role did the Silk Road play in this grim history? Find out more about Secrets of the Silk Road at http://www.penn.museum/silkroad 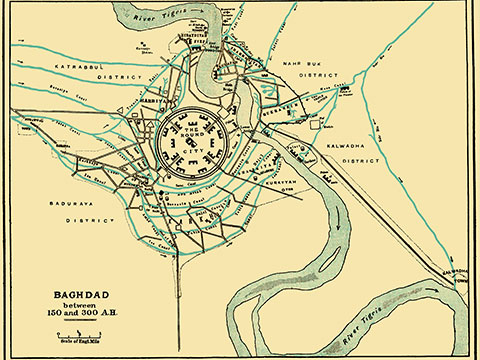 Great Adventures along the Silk Road - From Bukhara and Back

Dr. Renata Holod presents "From Baghdad to Bukhara and Back" at the Great Adventures along the Silk Road Lecture Series at the Penn Museum. For more information: http://www.penn.museum/silkroad 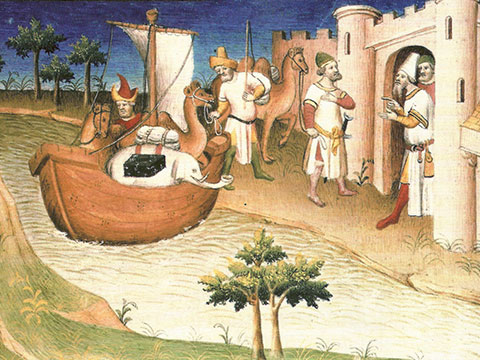 Introduction to the Silk Road by Nancy Steinhardt

Penn Museum's 2010-2011 monthly lecture/reception series explores all the adventures the Silk Road has to offer, from mummies to Marco Polo to military warfare to the Black Death. In this first program, "Great Sites on the Silk Road," Dr. Nancy Steinhardt, Professor of East Asian Art and the Museum's Curator of Chinese Art, will introduce the Silk Road in relation to the exhibition Secrets of the Silk Road opening February 5, showing some routes, early travelers, major sites, key monuments, and some most extraordinary discoveries. Find out more about the Secrets of the Silk Road exhibition at http://www.penn.museum/silkroad 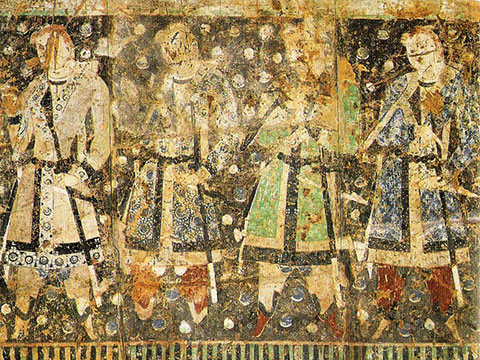 The exhibition Secrets of the Silk Road explores the history of the vast desert landscape of the Tarim Basin, located in Western China, and the mystery of the peoples who lived there. Located at the crossroads between East and West, oasis towns within the Tarim Basin were key way stations for anyone traveling on the legendary Silk Road. Extraordinarily well-preserved human remains found at these sites reveal ancient people of unknown descent. Caucasian in appearance, these mummies challenge long-held beliefs about the history of the area, and early human migration. The material excavated suggests the area was active for thousands of years, with diverse languages, lifestyles, religions, and cultures present. This exhibit provides a chance to investigate this captivating material to begin to uncover some of the secrets of the Silk Road. Dr Victor H. Mair, Curatorial Consultant for "Secrets of the Silk Road," and co-author, The Tarim Mummies, discusses the ongoing discovery of these extraordinary mummies, what we have learned-and what remains to be uncovered. Find out more about Secrets of the Silk Road, opening February 5, 2011 at the Penn Museum at http://www.penn.museum/silkroad