The PennCHC is engaged in research about why, when, and by whom cultural heritage is targeted during conflict. Despite the significant scholarship about the nature of violence, the causes of war, and violations of civil and political rights, very little consideration has been given to cultural loss during periods of conflict. This absence of scholarly attention has impoverished out theories about conflict, our ability to explain why culture is targeted by armed actors, and our understanding of how people live through periods of war.

Recognizing that additional research is needed, the Penn Museum, Smithsonian Institution, and American Association for the Advancement of Science established the Conflict Culture Research Network in 2014 through a collaborative National Science Foundation grant. Consisting of researchers from over 17 international organizations and coordinated by the Penn Cultural Heritage Center, the Conflict Culture Research Network is positioned to examine why we are now seeing an upsurge in the deliberate destruction of cultural heritage in contemporary conflicts. 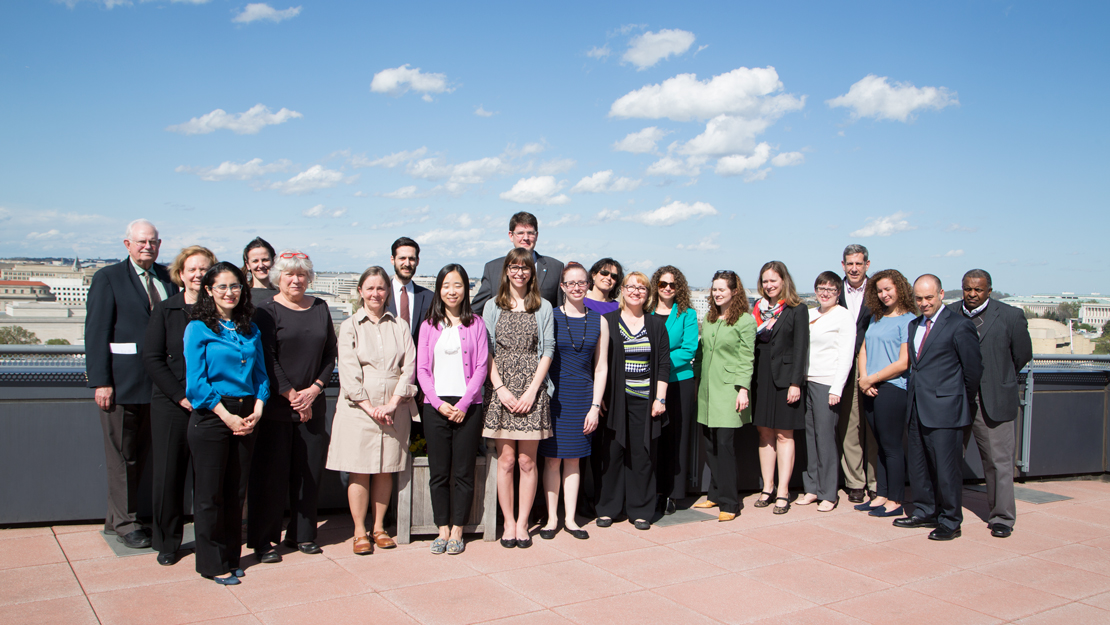 To study cultural destruction as a form of civilian targeting during conflict.
Cultural destruction can be understood through explanatory frameworks developed in the field of peace and conflict studies. Current research about actions directed toward non-combatants and the role of territorial control and security presence will frame the CCRN’s discussions about damage from neglect, fighting, looting, and intentional destruction. The literature on civilian targeting can help explain when and why actors expend limited resources to cause damage to a heritage site — or to protect it.
To investigate the material remains of cultural destruction in order to understand everyday violence and survival.
Studies of material culture in conflict settings can help us gain a greater understanding about human resilience through adversity, the material consequences of cultural erasure, and deliberate representations of cultural identity in contested landscapes. Such an examination is within the domain of archaeology, which can make an important contribution to research about cultural destruction. Much of the field’s subject matter has been destroyed by human actors, disasters, or the slow actions of post-depositional processes in which human and non-human agency are combined. Moreover, attention to material shifts can identify other destructive processes, such as climate change and forced resettlement.
To undertake the systematic collection and analysis of data about cultural destruction, cultural protection, and post-conflict cultural interventions.
Research about cultural heritage suffers from a poverty of data. There has not been a systematic effort to aggregate basic information about cultural destruction in conflict situations, successful and unsuccessful efforts at heritage protection, and post-conflict heritage recovery projects over any time period. Many research projects are possible with coordinated information acquisition. The CCRN provides a platform for data collection and dissemination and shared standards for how cultural heritage is defined and studied in conflict settings.

Alongside its founders at the University of Pennsylvania Museum, Smithsonian Institution, and American Association for the Advancement of Science, the Conflict Culture Research Network is made up of affiliated researchers from