The Early Bronze Age of Iran as Seen from Tepe Yahya 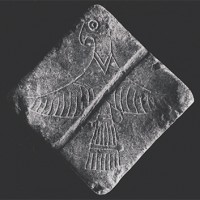 The last centuries before 3000 B.C. were of capital importance in Iran and Mesopotamia—for in both there arose contemporary and essen­tially distinctive civilizations: the proto-Elamite and the Sumerian. To date we are unable to establish a chronological priority of one over the other; nor can we fully assess the nature, extent, and processes of their […] 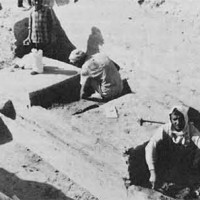 The five millennia between approximately 9000 B.C. and 4000 B.C. were vital ones in the history of the Middle East and indeed of all man­kind. There is no need here to go into the details of what this critical period involved, for most readers will have some idea of the multifacetted impact of the interrelated […] 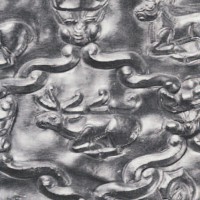 In October of this year, world attention will be directed toward the achievements of Iran’s ancient civilization through the celebration of the symbolic 2500th anniversary of Cyrus the Great. Cyrus, who ruled over the extensive Achaemenian Empire from 559 to 530 B.C., was renowned for his interest in, and tolerance of, the many non-Iranian cultures […]

The University Museum Excavations in Iran 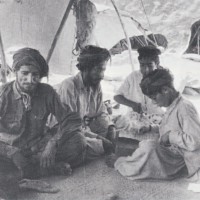 By: Brian I. Spooner

Ethnographic interest in Iran has a long his­tory. It goes back to the first European travelers in the Middle Ages who took an intelligent inter­est in what they saw, as they moved through ( what were to them ) the culturally strange lands of the East to visit the courts of the potentates of the […] 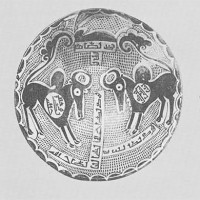 Islamic archaeology did not fully develop in Iran until after 1930 when the French monopoly of excavation in that country expired and the gates were open for all. The digging of the Islamic levels by the French at Susa was ably published in 1928 by R. de Koechlin but not preceded by excavation reports. Now […] 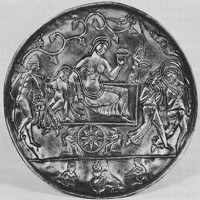 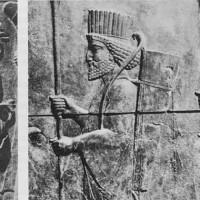 In spite of a long and creative past it is only with the advent of the dynasty named Achaemenid after its first known member Achaemenes (Old Persian Hachamanish) that Persia really enters world history. During the more than two hundred years (550-331) of the greatest empire the world had so far seen, stretching from the […] 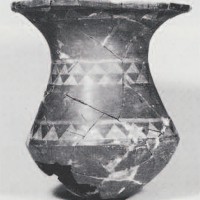 An Urartian Site in Northwestern Iran

Modern archaeological interest in Urartu and its culture has several phases. The first, which lasted until around 1945, started in the 1870’s, when, after several objects reported to have come from Urartu appeared on the market, the British Museum began to dig at Toprakkale in modern Turkey. After a short time, D. Raynolds, an American […] 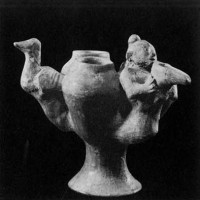 The growth of archaeological research in Iran in the last quarter century has been one of the most exciting developments of Near Eastern history and anthropology. It has spanned vir­tually the entire period of man’s presence on the plateau, and has provided a flood of new data and new problems, as the articles included in […]