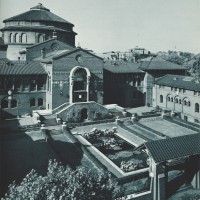 The Libyan Expedition For the past two years the Museum has continued its researches in Libya at the large ancient city of Leptis Magna. The purpose of this work, of which Dr. Theresa Howard Carter is field director, was to discover the Phoenician origins of this Roman city. Last season, at the edge of the Roman Forum, […] 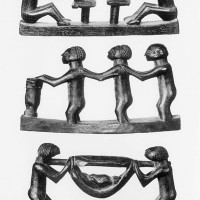 Only in recent times has the chair become a household necessity. From antiquity the chair was reserved for persons of authority and occasions of great dignity and state. A chief or emperor ruled from his seat of authority–or throne. In a like manner religious authority vested itself in a chair or cathedra. So bound up was […] 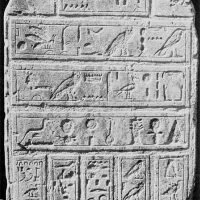 A Lion Bowl From Hasanlu 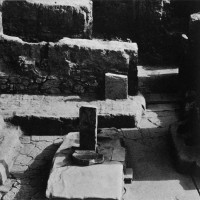 From June to September, 1960, Robert H. Dyson, Jr. led the fifth campaign of excavations at Hasanlu, south of Lake Urmia in northwestern Iran. The campaign was a joint effort of the Iranian Archaeological Service, the Metropolitan Museum of Art in New York, and the University Museum in Philadelphia. The campaign’s most valuable find was […]

The Ritual of the Skull in Peten, Guatemala 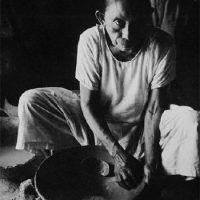 The history of the Department of Peten in Guatemala has unique features when compared to the rest of Mesoamerica. These people are descendants of the Maya of Yucatan; more specifically descendants of the Itza who migrated to Peten traditionally in the early 13th century. Unconquered until 1697 and subject to a delayed colonization program, this […] 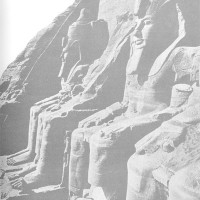 (The Egyptian Government plans to inundate Abu Simbel, in Nubia, for irrigation purposes, and the ancient monuments of the kings will be obliterated completely.) Oh yes, I provided: Gold and fragrant oils and wheat amulets and pectorals, crooks and flails of ceremony daggers toward my enemies, slaves for attendance musicians for singing dreams– Even my […] 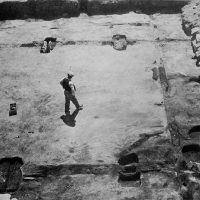 An earlier essay in Expedition (Vol. 2, No. 2, Winter 1960) attempted to answer the favorite question of visitors to almost any Near Eastern site: “How on earth did these ancient settlements get buried so deeply?” The answer was, of course, that the ancient mounds which dot the landscape grew up through the accumulation of debris […] 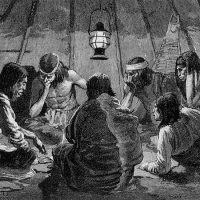 Hernando Cortes, through the soldier adventurers who accompanied him, is probably responsible for first introducing playing cards as a form of gambling to the natives of the Americas. A most interesting result of this indoctrination occurred over three hundred years later when Apache Indians in the Territory of Arizona painted cards that maintained the essential […] 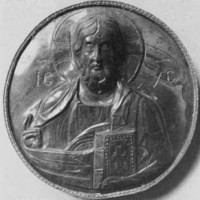 One of the most important glyptic collections in the United States is the Maxwell Sommerville Collection at the University Museum. It compares favorably in its variety of pieces and their importance for a general study of glyptic arts with the few similar collections in great European museums in London, Paris, and Berlin. Not only do […] 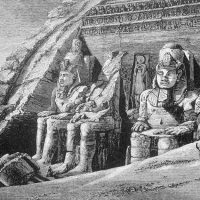 The second river of Paradise is said to have run through the Biblical land of Kush or Nubia. Modern Nubia actually consists of 22,000 square miles of austere sandstone, granite, and desert. Though no boundaries exist where Egypt ends and Nubia begins, the latter extends from Aswan to Khartum. A land of measureless silence punctuated […]