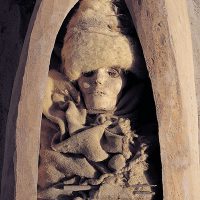 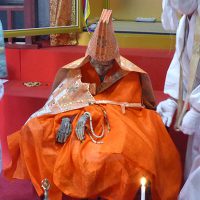 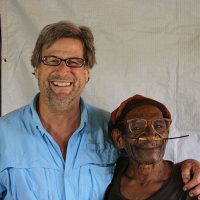 The Marvels of Body Worlds 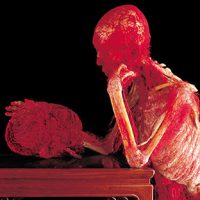 Modern Mummies and the Exhibition of Human Anatomy

The Body Worlds exhibitions of plastinated human bodies and anatomical specimens by German anatomist Gunther von Hagens are in many ways a distinctly modern phenomenon and yet also closely tied to the past in both the treatment of mummies as showpieces and sources of fascination (see Mitchell article in this issue), and the tradition of […] 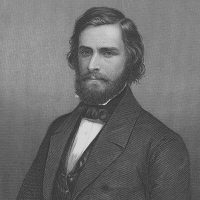 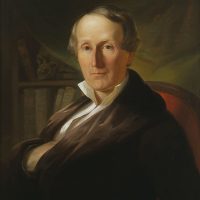 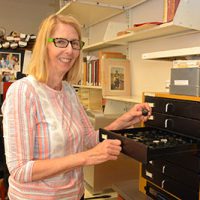 Archaeometallurgy at the Penn Museum: Then and Now

Archaeometallurgy is the scientific investigation of the technology and provenance of ancient metals. The study of the production, processing, and exchange of metal in prehistoric and historic times has a long tradition at the Penn Museum. The Center for the Analysis of Archaeological Materials (CAAM) now integrates archaeometallurgy into Penn students’ education. Many leading archaeometallurgists […] 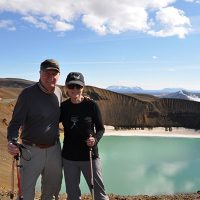 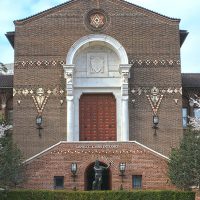 New Acquisitions The American Section gratefully received 15 Pre-Columbian ceramic objects from the North Coast and Sierra of Peru, which were collected by Dr. Stuart G. Younkin during his business trips to Peru between 1961 to 1968. The vessels date from 1000 BCE–1430 CE and represent a wide range of vegetables, fruits, and animals native […]

Stories from the Penn Museum 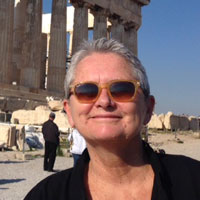 The Spring 2016 issue includes four articles related to the work of the Penn Museum. We open with “Secrets of Ancient Magic: The Power of Spells, Curses, & Omens,” which is tied to the current exhibition “Magic in the Ancient World”. Professors Bob Ousterhout and Grant Frame taught a curatorial seminar in 2015 that led […]