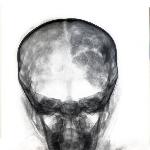 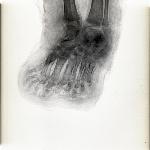 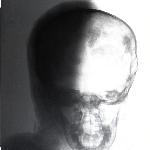 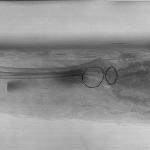 Mummy of a child. The inscription on the mummy’s wrapping gives her name and reads, “Tanwa, daughter of Hermidoros”. The same inscription appears in two different languages, Demotic, a highly cursive Egyptian script, and Greek. Tanwa was about five years old when she died. Her mummy was CT-scanned in 2009 and researchers are currently analyzing the results. 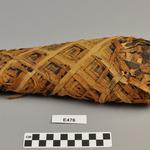 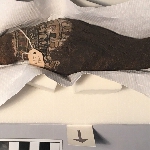 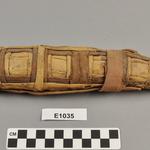 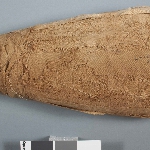 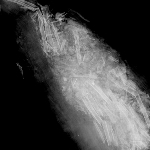 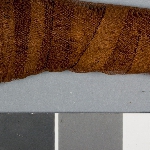 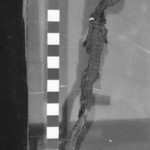