Amazonian warrior women, Genghis Khan, even King Midas and his golden touch — all have their moment in the spotlight with the Penn Museum's popular Great Myths and Legends evening lecture series, featuring leading scholars from the Penn Museum, the University of Pennsylvania, and beyond. Lectures occured between October 2015 and June 2016. 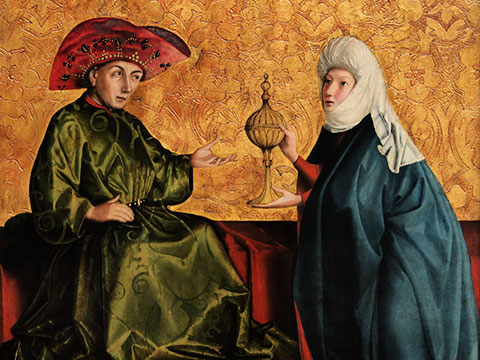 The Queen of Sheba in History and Legend

Best known from the Bible's account of her marriage to the wise king Solomon, the Queen of Sheba has attracted the curiosity of Jews, Christians, and Muslims for millennia. The lecture traces tales about her from Israel to Ethiopia, and explores how traditions about her have traveled between different religions and connected different regions. 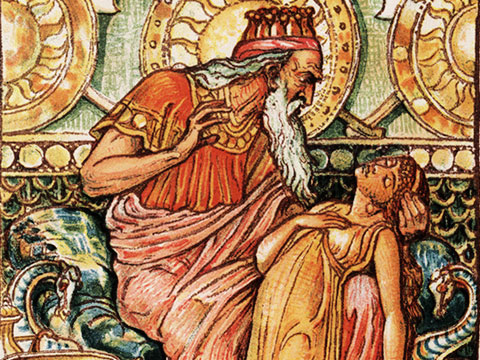 The Golden Age of King Midas

Midas was indisputably the most famous ruler of the Phrygian kingdom in central Turkey, and his Golden Touch made him an especially favorite subject in Greek legend. His first monumental project as king was a colossal tomb for his father (ca. 740 BCE) that was excavated by the University of Pennsylvania in 1957, and the finds from that tomb form the centerpiece of the Golden Age of King Midas exhibition at the Penn Museum (open February–November 2016). This lecture provides an overview of the city that he ruled, his diplomatic outreach to the Greeks, and his antagonistic relationship with the Assyrians. 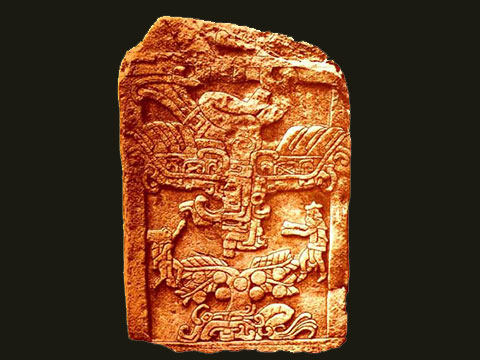 Hero Twins of the Americas: Myths of Origin, Duality, and Vengeance

Myths concerning the “hero twins” are widespread from Canada to South America. In the archetypal Maya myth, a pair of twin brothers battle with a range of monsters and death deities as they seek to make the world safe for humankind. Instead of defeating their enemies in trials of strength, they outwit them in games of skill, ingenuity, and magic, offering role models of how best to survive death and ultimately attain rebirth into the sky. A variety of myths throughout North America draw on these same themes but differ dramatically in the details, thereby demonstrating the incredible antiquity of the basic story and the relationships between the diverse cultures of the New World. Dr. Megan Kassabaum, Weingarten Assistant Curator, American Section and Dr. Simon Martin, Associate Curator / Keeper, American Section 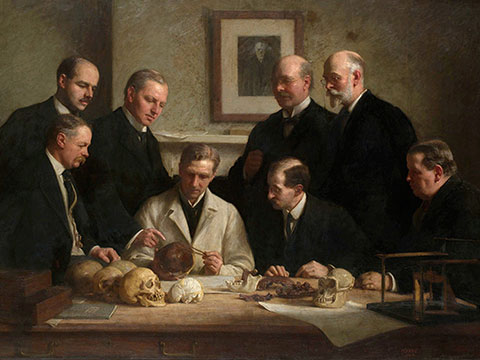 Great Myths and Legends:The Piltdown Fossil Forgery and the Search for the “First Englishman”

In the early 20th century, hominid fossils were unearthed all over the mainland continent of Europe—but not a single fossil representing human evolution was found in Great Britain. The Piltdown fossil hoax was perpetrated by a forger who altered the bones of a modern human skull and an orangutan jaw, passing them off as a plausible fossil find. The question of who committed the forgery is considered one of the great mysteries of human evolutionary studies, but the question of why it was accepted by the British scholarly community is more broadly revealing of the nature of the scientific endeavor. 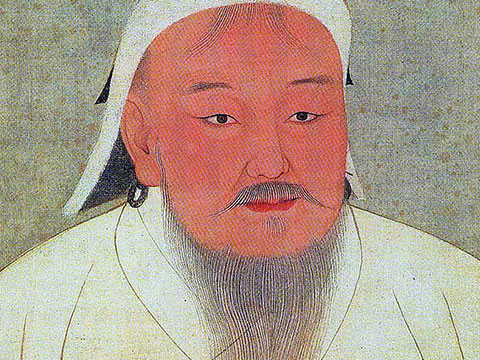 Dr. Morris Rossabi, Senior Research Scholar, Department of East Asian Languages and Cultures, Columbia University The world has generally viewed Genghis Khan as a barbaric conqueror whose troops raped and murdered hundreds of thousands, if not millions, of people and pillaged and often destroyed villages, towns, and cities throughout Asia and Europe. However, several popular writers have recently portrayed him as an advocate of democracy, international law, and women's rights. Morris Rossabi, Senior Research Scholar, Queens College, Columbia University, offers this illustrated lecture, which seeks to provide a balanced depiction of Genghis Khan and to explain the reasons for the myths that have developed about the man and the Mongolian people who established the largest contiguous land empire in world history. 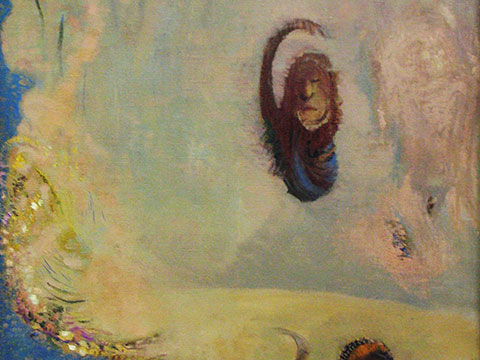 Thousands of years ago, scholar-priests in ancient Sumer told a tale about a man who lived long before them, a tale of Adapa, who was so clever that his magic could disable the winds, and who travelled to heaven to meet the gods. Recently published tablets shed new light on Adapa, starting with an evocation of the time just after the Great Flood had passed over. The evening will tell several stories: of the new discoveries and their decipherment; of Adapa himself; and of the ancient guardians of this strange and magical tradition whose writings have survived almost four thousand years. 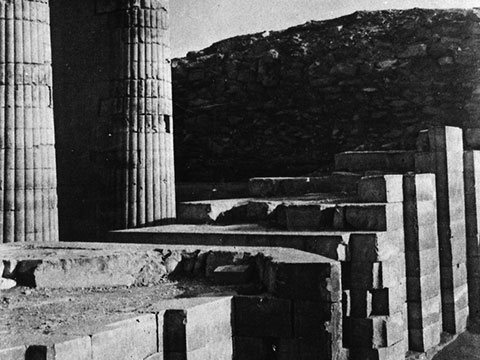 Great Myths and Legends: Imhotep: From Architect to Deity to Villain

The historical figure Imhotep designed the remarkable Step Pyramid complex at Saqqara built during the reign of King Djoser (circa 2687–2668 BCE). After his death, Imhotep was regarded as a great sage and was later deified one of the few human beings to join the Egyptian pantheon. As a god, Imhotep was regarded as a patron of healers. This talk by Dr. Jennifer Wegner, Associate Curator, Egyptian Section, examines his rise from royal architect to divine being, concluding with an exploration of his appearance in pop culture today. 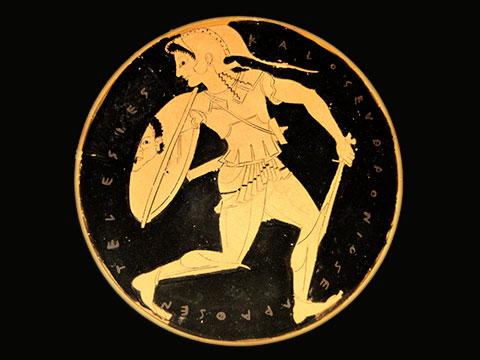 This lecture considers the Amazons in Greek legend and art. Who were these warrior women and why did they remain a source of curiosity, wonder and fear in the Greek imagination? Dr. Jeremy McInerney, Professor of Classical Studies, University of Pennsylvania 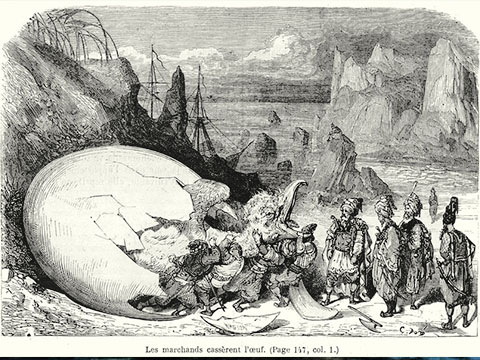 The Arabian Nights is probably the medieval Arabic book best known in the west, full of ripping yarns and vivid characters that have influenced film, music, and literature for centuries. But did you know that some of its most cherished tales, such as those of Ali Baba and the 40 Thieves, Sindbad, and even Aladdin, were added by modern European translators? Dr. Cobb offers a walkthrough of the fascinating history of this rambling book from its origins in ancient Middle Eastern myths to its status as European bestseller during the Enlightenment. Dr. Paul Cobb, Professor of Islamic History, University of Pennsylvania