The scope and purpose of the Journal make it a standard publication of merit, containing much information regarding exploration and kindred topics which cannot be had elsewhere... It will relate the history of expeditions in the field and give descriptions of all new acquisitions. 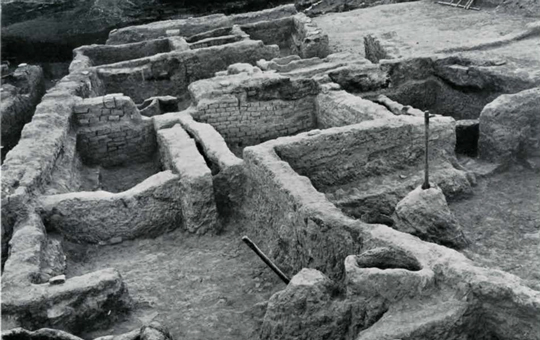 Beth Shean was to be the first major excavation in the Near East after World War I. Work began with cutting into the medieval and classical strata of the tell’s high southern platform, which uncovered evidence of an Ummayadqasr-type (palace or mansion) walled enclosure, an unusual Byzantine round church, and seven Byzantine houses. Investigations expanded to include a necropolis and Byzantine monastery near the city’s northern edge, from which came many of the artifacts currently on display. 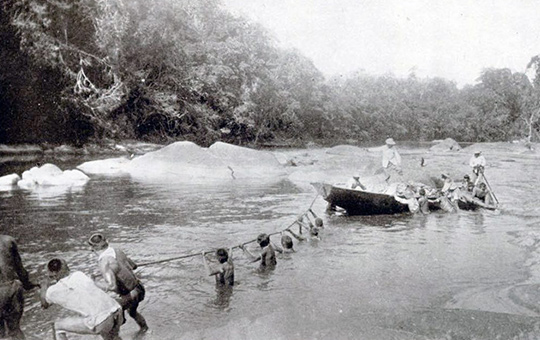 William Curtis Farabee conducted a pioneering expedition to the Amazon in 1913. For three years he explored and collected among the little-known tribes of the Amazon, Guyana, and eastern Peru, and conducted excavations on the Island of Marajo, at Santarem, and explored several small waterways once inhabited during prehistoric times at the mouth of Brazil’s Amazon River in the State of Pará. His work resulted in a wealth of field notes, linguistic data, physical measurements, drawings, photographs, and specimen collections, both archaeological and ethnographic. 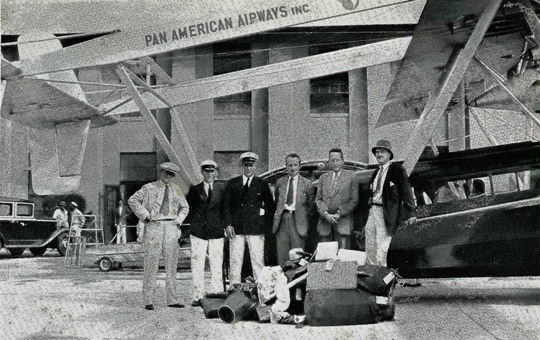 This 1930 expedition investigated the ancient Maya civilization of Central America from both air and land, particularly in those areas not previously covered by either method. Along with taking breathtaking photographs, the expedition also discovered several new archaeological sites amongst the rainforest and rivers, and provided new geographical and ethnological data. 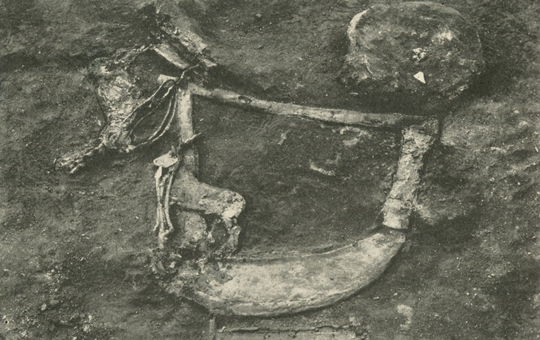 Ur was one of the first famous archaeological digs. The excavations uncovered some of the most well-known and celebrated art from Mesopotamia. These excavations in southern Iraq lasted from 1922 to 1934, and entranced the press and readers in the US and England with the magic of archaeology and ties to familiar biblical stories. C. Leonard Woolley directed the Joint Expedition of the British Museum and the Penn Museum, and the copious artifacts were divided between these two museums and the Baghdad Museum in Iraq. 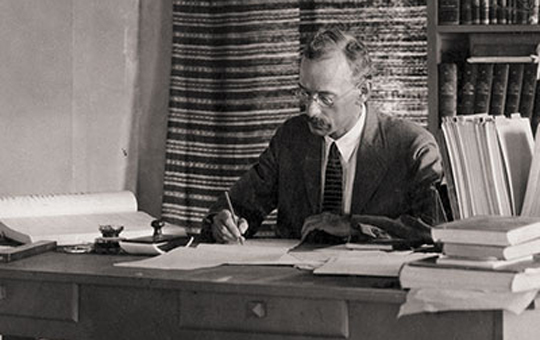 Fisher was called “the ablest field archaeologist in America,” and helped invent the “American Method” of excavation. He was Curator of the Egyptian Section at the Penn Museum, and led excavations throughout Egypt, and discovered the palace of Merenptah in Memphis. 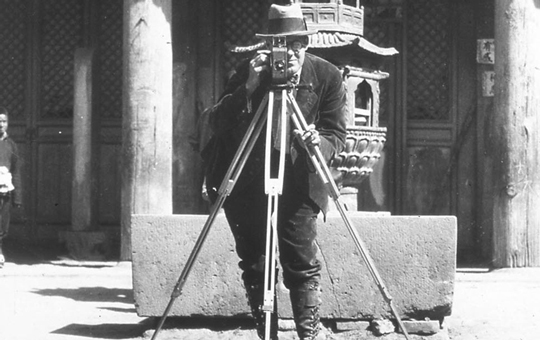 Bishop was a archaeologist and Curator of the Asia Section for the Penn Museum. He made several archeological surveys in China, Japan, and Korea, and led excavations at Neolithic sites in China. He greatly expanded the Asian Section’s collections of the Museum through his travels. 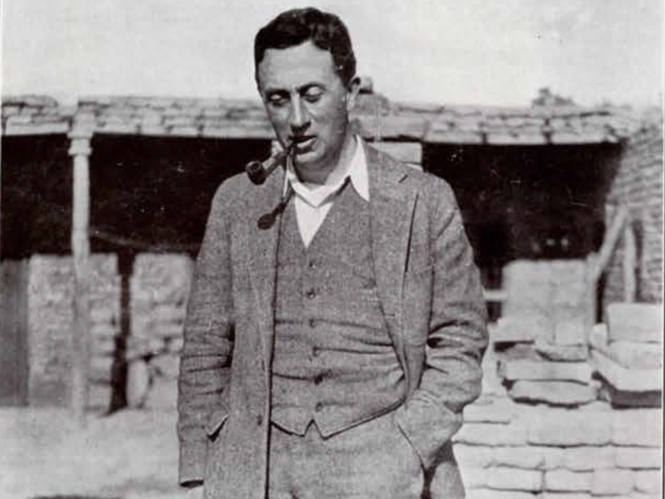 Legrain was an epigrapher Curator of the Babylonian Section the of Penn Museum. He specialized in cuneiform, and lent his expertise to the excavations at Ur. He published several works translating tablets, cylinder-seals, and inscriptions, and facilitated the research and display for the artifacts received from the Ur excavations.