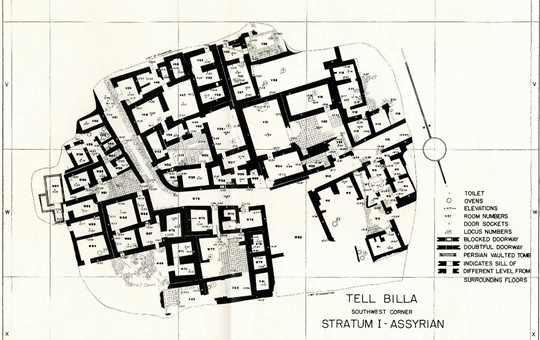 Plan of Stratum I-ASS It must be emphasized that this plan should be regarded only as a factual recording of what was found in the field. Dotted lines indicate restoration of walls based on evidence only. In most cases restoration was unnecessary. At this time we refrain from indicating hypothetical walls. Almost all gaps in […] 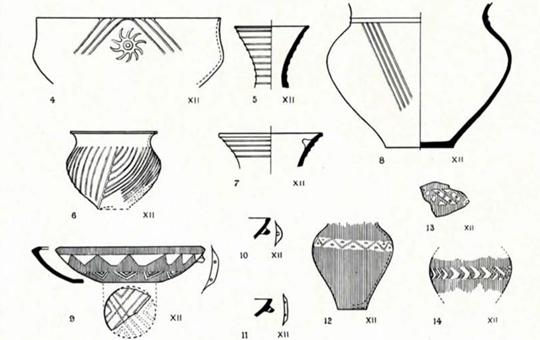 The Earliest Pottery of Beth-Shan

IN the latter part of 1933 the tenth season of the excavations by the University Museum, Philadelphia, at Beth-shan was completed. This important Palestinian city, which lies on the banks of the small river Jalûd at the eastern end of the Valley of Jezreel and overlooks the Jordan Valley, has had a long history.1 On […] 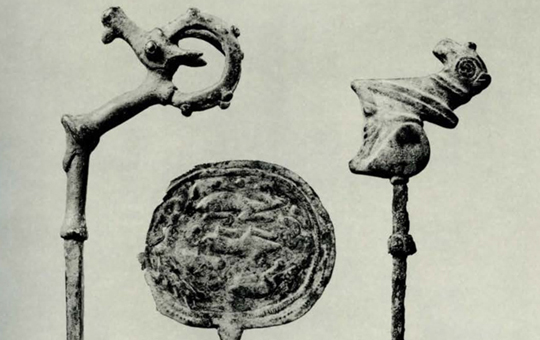 Bronze ornament, mascot—or idol—strongly stylized. A mythological hero stands between two dragons rampant which try to bite his long bull’s ears. Same relief on both faces. The motive is borrowed from the contests of Gilgamesh and Ea-bani with wild animals. But the interpretation is new and proper to the Luristan border land. The bodies of […] 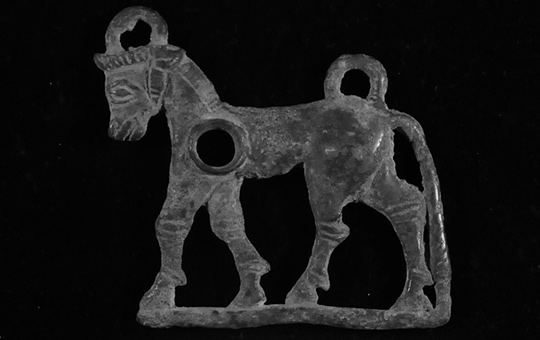 Luristan Bronzes in the University Museum

A small but choice collection of Persian bronzes from Luristan was acquired in 1930 by the University Museum through Mr. Arthur Upham Pope. They include sixty bronze—and some iron—pieces, and along with them eight seal cylinders, a few glass beads and three flint arrow heads. A horse-bit in bronze, number 53, was bought from Mr. […] 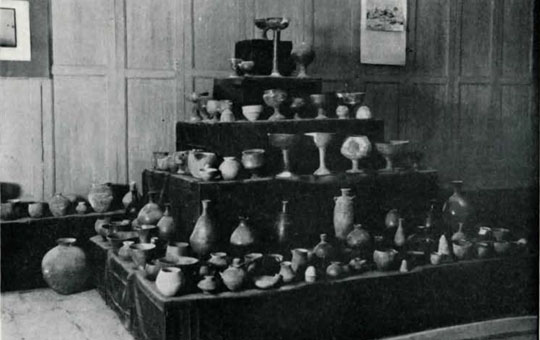 Season’s End, Interlude in Teheran Icy winds and occasional flurries of rain were already sweeping across the Damghan plain when, on November 6, the first excavation season closed. Winter was near. Sheepskins were worn on the mound and in camp, where makeshift stoves had been installed. The mound still required attention for weeks. The remaining […] 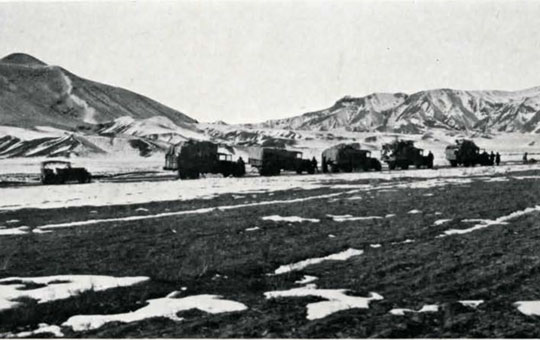 Time had erased the memory of the dead towns of Tepe Hissar. About three and a half millennia after the mound had closed over the last Hissar III settlement, the hill crust broke under the tools of our laborers. In the excavation squares the ruined houses and the graves of their former occupants emerged again, […] 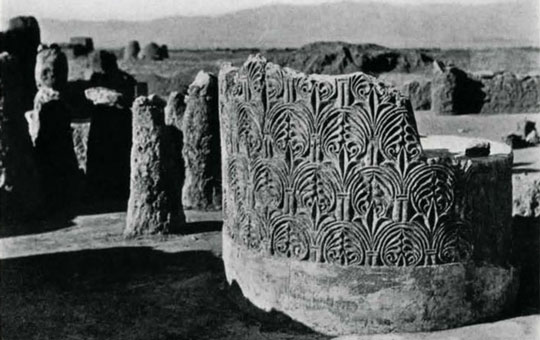 [Plates CLVI-CLXIX] We are convinced that the Damghan plain was settled rather continuously by towns or villages of varying importance; but at Tepe Hissar, instead of human beings, jackals and porcupines, foxes and chipmunks enjoyed an undisturbed existence for many centuries. The houses of the last Tepe Hissar people had long since crumbled down. Pilferers […] 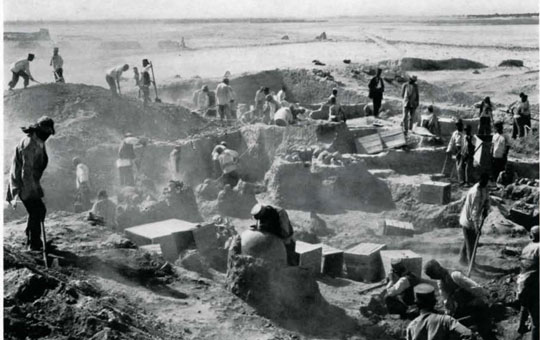 The Stratum of the Late Gray Ware The Iron Age began in Persia, according to our belief, during the second half of the second millennium B.C. This is solely a logical conclusion on our part, without a decisive proof. Our belief is based on the fact that during this period, that is, between about 1500 […] 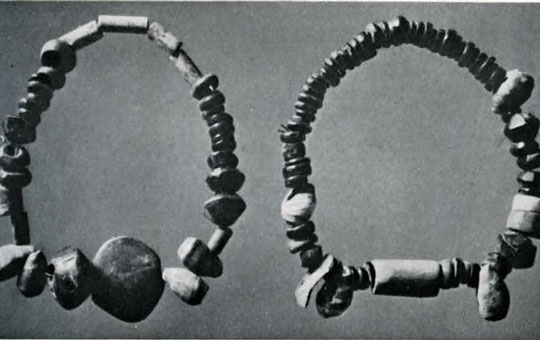 The Stratum of the Early Gray Ware Again we are simply estimating in attributing the arrival of the Hissar II invaders to the second half of the third millennium, though the only definitive chronological clue is given by the total absence of iron objects even in the latest graves of Hissar III. The question as […] 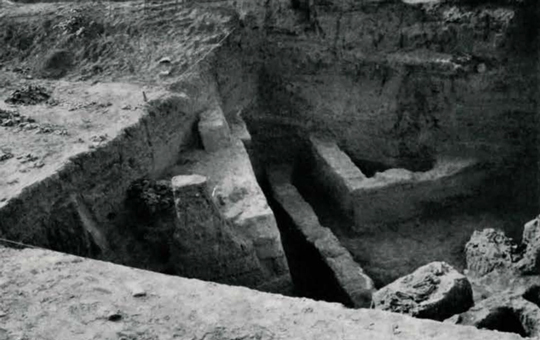 The Stratum of the Painted Pottery About 3000 B.C., let us estimate, the present plain of Damghan already was settled by an agricultural people whose name, origin, race and language are unknown to us. From Early Sumer, the far-away settlers of Tepe Hissar were just about as far removed as they are now from us. […]