From the knights of King Arthur's roundtable to the deepest depths of Atlantis, some of the world's greatest archaeological riddles have eluded us for centuries. Discover and explore these mind-boggling riddles in this season of the Penn Museum's popular monthly lecture series presented by current archaeologists and scholars. Lectures occured between October 2011 and June 2012. 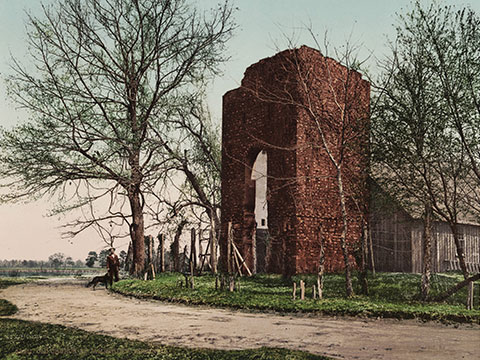 The Jamestown Fort, built in 1607, was the beginning of the first permanent British settlement in what is now the United States. Abandoned after its inhabitants relocated around 1624, the fort was believed to be lost forever until its rediscovery in 1994. Dr. Robert L. Schuyler, Associate Curator, Historical Archaeology Section, Penn Museum, discusses the missing years and the spectacular findings recently made in the fort's long history. 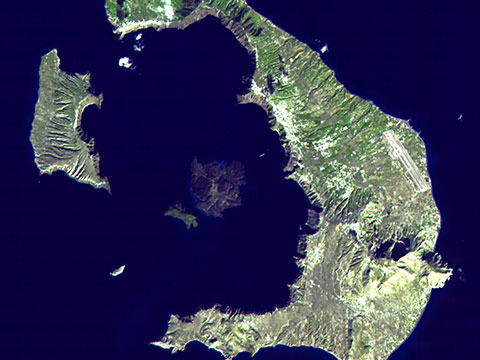 Dr. Brian Rose April 4, 2012 When the Greek philosopher Plato first described an advanced civilization that sank beneath the ocean thousands of years ago, most listeners did not take it seriously. But the story acquired new popularity in the 20th century, and explorers have continually looked for evidence of its existence. Dr. C. Brian Rose, Curator, Mediterranean Section, speaks. 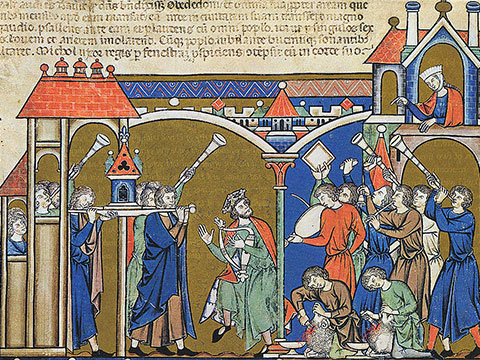 Great Riddles in Archaeology: The Ark of the Covenant: Lost, Found, or Forgotten?

Great Riddles Lecture: The Ark of the Covenant: Lost, Found, or Forgotten? March 7, 2012 Dr. Annette Y. Reed In biblical accounts of the wanderings of the Israelites after the Exodus and their settlement in the Promised Land, the Ark of the Covenant is celebrated as a dangerously powerful object--a physical locus for the holiness and worship of God. In the centuries after its placement in the Jerusalem Temple by King Solomon, however, the Ark begins to recede from biblical history. What happened to it when the Temple was destroyed, and where is it today? Dr. Annette Y. Reed, Assistant Professor in Religious Studies, University of Pennsylvania, speaks. 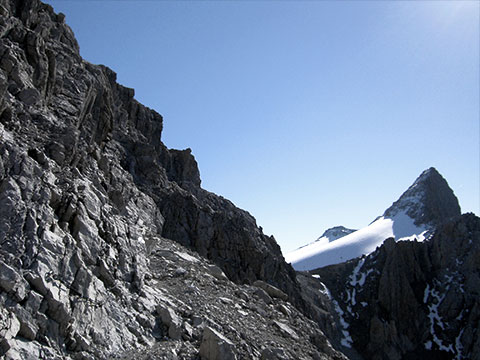 Dr. Thomas Tartaron February 1, 2012 In 1991, two German tourists discovered a frozen body emerging from the melting ice of a glacier in the Alps along the Italian-Austrian border. Although it was initially believed to be a modern corpse, it quickly became apparent that the body was quite ancient, mummified naturally in the frozen environment. The discovery set off a frenzy of examinations and testing, as well as a series of disputes about the discovery and ownership of the mummy, Great and even claims of a "mummy's curse." Nicknamed "Ötzi" after the Ötz Valley in which he was found, the male mummy has been dated to approximately 5,300 years ago. Dr. Thomas Tartaron, Assistant Professor of Classical Studies, University of Pennsylvania, recounts the story of Ötzi's discovery and subsequent investigation, separating fact from fiction. 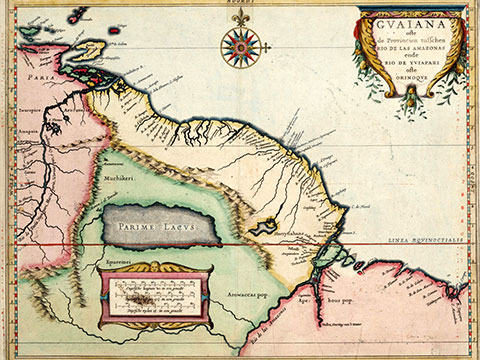 Great Riddles in Archaeology: El Dorado in the Americas

Dr. Clark Erickson January 4, 2012 Great Riddles in Archaeology Lecture Series El Dorado in the Americas: A Wild Dream or Actual Fact? Conquistadors, explorers, treasure hunters, and many others have long sought the famed El Dorado or Golden City. Throughout history, elaborate stories and myths have circulated about the existence of such a place and bits of evidence have been assembled to attempt to prove its reality. Dr. Clark Erickson, Professor of Anthropology at the University of Pennsylvania, explores the origins of El Dorado, the complex narratives that circulate, and the historical, ethnographic, and archaeological information that may help us understand the popularity of the concept of El Dorado through time. 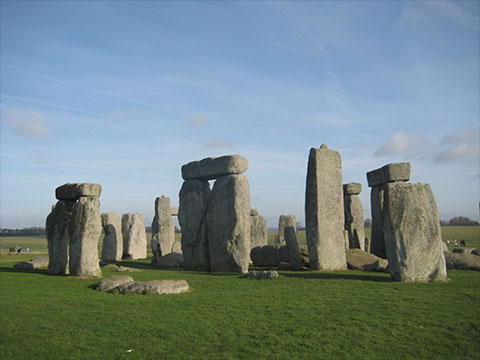 December 7, 2011 Timothy Darvill Stonehenge in central southern England is known the world over as an iconic symbol of Europe's prehistoric past. In this lecture Professor Timothy Darvill of Bournemouth University, UK, will show that while Stonehenge's origins as a ceremonial monument were conventional enough its later history was exceptional. Key to the transformation was the arrival of about 80 pillars of Bluestone rock brought a distance of around 250km from the Preseli Hills of southwest Wales to Salisbury Plain. But why were these stones important? And what did they mean to Neolithic people? Using archaeological evidence from Stonehenge itself and from recent work in the Preseli Hills, and folklore and oral tradition dating back to the 13th century AD, a new picture of Stonehenge is emerging in which the stones themselves can be seen to have perceived magical properties connected with healing. Their re-use in later and ever more elaborate structures at Stonehenge show something of their power and significance and illustrate how the landscape of the Preseli Hills is constructed in microcosm at Stonehenge. People were attracted to the area from continental Europe, and what started out as a local focus became a celebrated place for prehistoric pilgrimage. 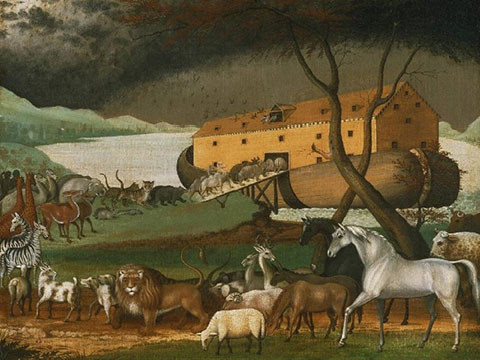 Great Riddles in Archaeology Lecture Series at the Penn Museum Noah's Ark One of the bestknown Bible stories is that of Noah's ark and the world-engulfing flood. Dr. Fredrik Hiebert, National Geographic Explorer, was part of a team that discovered evidence of man-made structures 300 feet below the surface of the Black Sea, adding credence to theories that this was the location of the flood that inspired the biblical and Babylonian stories. Dr. Hiebert discusses his discoveries and other evidence helping to shed light on the mystery of Noah's ark. 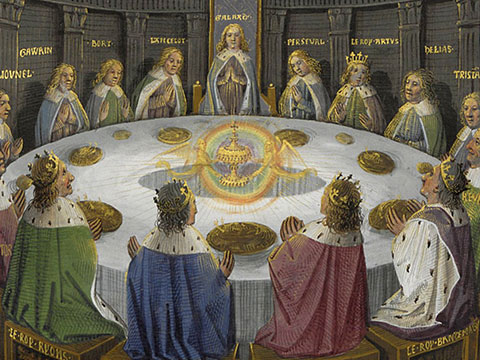 Great Riddles in Archaeology: King Arthur, Camelot, and the Quest for a Holy Grail

For centuries, the legend of King Arthur, Camelot and the quest for the Holy Grail has captivated the world. Was there really a Holy Grail, and how did it find its way to Britain and the Arthurian legend? Were Arthur and the Knights of the Round Table real historical figures? What does the archaeology of this era tell us? Dr. Richard Hodges, the Williams Director of the Penn Museum and a noted Medievalist, is the kickoff speaker of this popular lecture series, running October 2011 through June 2012.