The editor has now determined ... to issue The University Museum Bulletin, published monthly from November to May, which will include short accounts of the current excavations, descriptions of recent acquisitions to the collections, and the activities of the Museum that are of general interest. 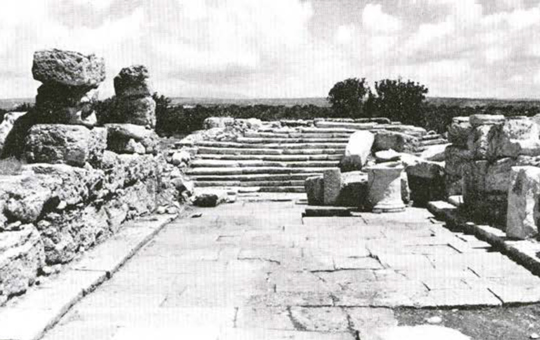 The ancient city kingdom of Kourion, on the south coast of Cyprus, has been the focus of archaeological investigation for nearly 150 years. Its location and natural resources attracted the earliest settlers to the island, and its prominence has continued into modern times. Kourion, where several sites belonging to different periods, from Neolithic to Roman times, formed one extensive settlement. B. H. Hill excavated the Bronze and Iron Age cemetery at Lapithos in 1931, beginning a focus on the Classical sites of Cyprus that continued for 20 years at the Penn Museum. 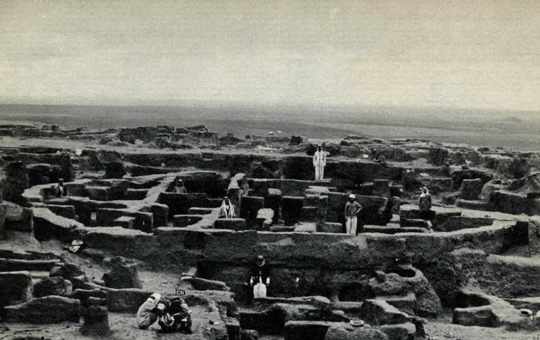 Tepe Gawra is located about 18 miles northeast of Mosul in the piedmont zone adjoining the Assyrian Plains in northeastern Iraq. It lies between the Tigris River and the first foothills of the Zagros Mountains, by the entrance to one of the few historically documented passes onto the Iranian plateau through the Jebel Maqlub. Gawra was certainly a transport link in trade for lapis lazuli and for other exotic goods from the Zagros highlands and from the Upper Tigris basin into Mesopotamia proper. 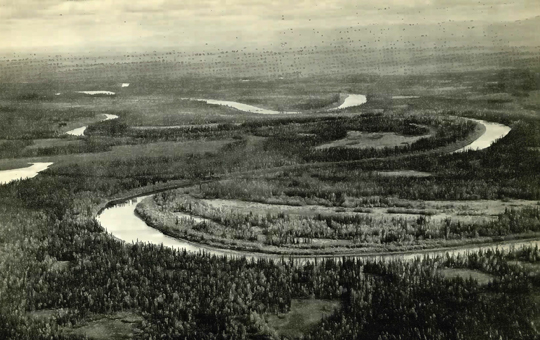 From 1930 to 1937, Frederica de Laguna conducted pioneering archaeological and ethnographic work in Alaska. She studied Tlingit and Athapaskan peoples, particularly the Eyak, bringing their languages to the attention of the scientific community. Additionally, she was one of the first female archaeologists in the United States, and lead digs in the Prince William Sound. 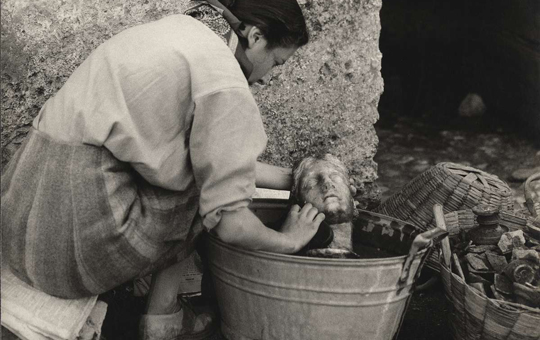 In 1931, the Penn Museum was able to secure permission from the Italian government to excavate the ancient Roman and pre-Roman city of Minturnae, 50 miles from Naples. Situated along the Appian Way, the site featured a well-preserved aqueduct, several temples, a theater, and baths, as well as important collections of marble sculpture. 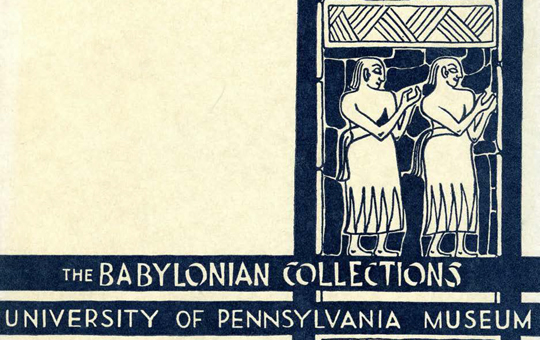 The Museum is the oldest of its kind in America. The Babylonian Section was the first section opened and indeed the very excuse for the establishment of the Museum, and the first important Assyrian monument to reach this country-as early as 1853-belongs to it. Since that time, the Museum has undertaken many excavations in Mesopotamia which have dramatically extended our knowledge of cultural sequence and activity in that area. 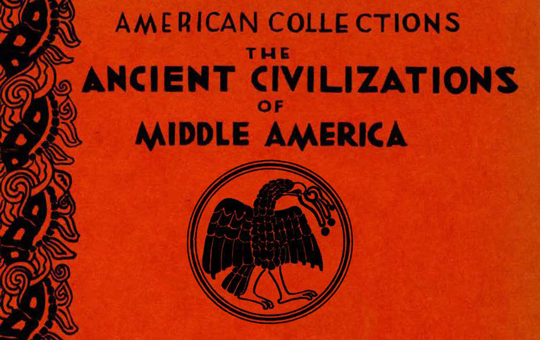 The American Halls contain one of the world’s best collections of objects produced by the ancient Maya civilization in Guatemala and adjacent regions, and by some of the other advanced cultures of Middle America. Especially noteworthy are the collection of Maya ceramics, the great Maya stone sculptures from Piedras Negras in Guatemala, the gold and pottery collections from Coclé and Chiriquí in Panama. 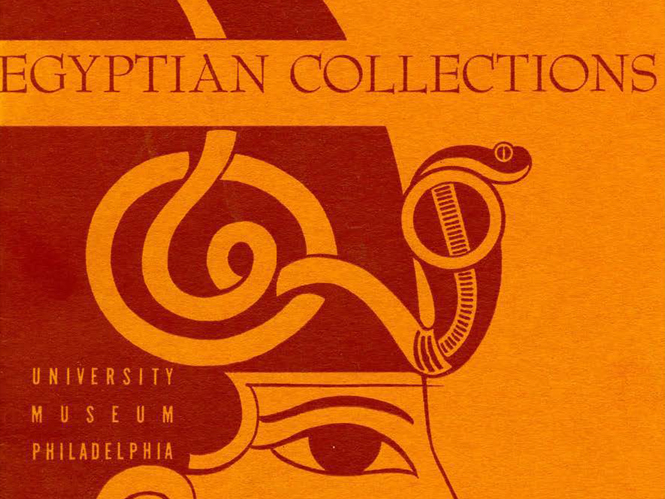 From the very beginning the Museum had subscribed to the British excavations in Egypt, and some of our outstanding pieces, especially those dating from the beginnings of Egyptian history, are the results of these subscriptions. Later the Museum was able to send out its own expeditions and thus the bulk of the collection was very considerably increased.