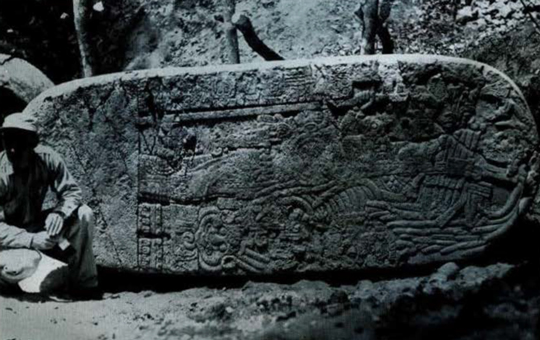 Since John L. Stephen’s remarkable and justly famous account of his diplomatic journey (1839-1842) and archaeological discoveries in Central America and Mexico, interest in and study of the Pre-Columbian remains in those regions have increased steadily. A long period of exploration followed in Stephen’s wake and it continues to the present day. The results combined […] 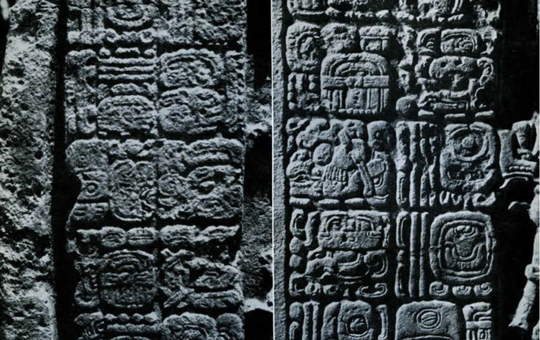 In the leading article in this issue of the Bulletin Dr. Rainey gives an account of the Museum’s new project at Tikal with photographs supplied by Edwin M. Shook, whom we have borrowed from Carnegie Institution as Field Director. The 1956 season was necessarily a preliminary one dedicated to opening up the site. When I […] 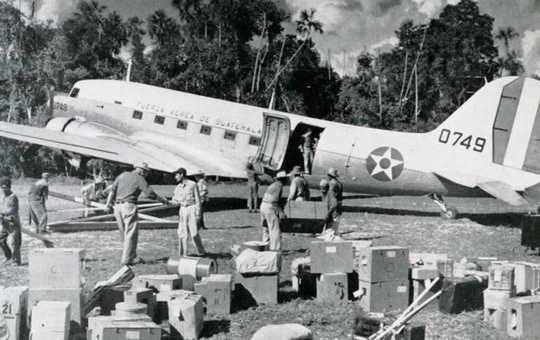 When I came to the University Museum in 1947, Percy Madeira spoke to me of his hope that some day the Museum might undertake the exploration of Tikal, the largest, and probably the oldest, of all the great Classic Maya cities in Middle America. At that time Tikal was a “lost” city buried in the […] 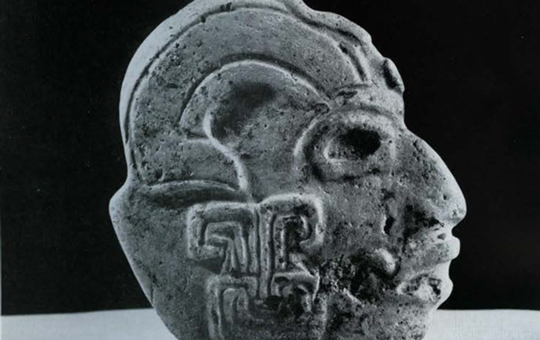 Justifiably famed in the field of Precolumbian Mexican art are various types of related sculpture whose origin appears to have been Veracruz. The Museum has a few specimens in a style best termed “Classic Veracruz” (popularly, “Totonac”), but has long lacked superlative examples. However, recent acquisition of the splendid piece shown here greatly helps to […] 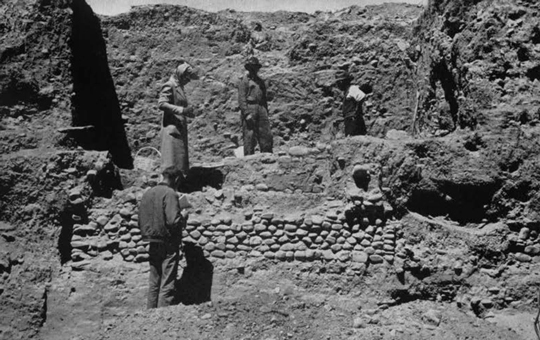 Digging in the Titicaca Basin

The University Museum undertook its first project in American archaeology in mid-1895 when Max Uhle was engaged by mail to continue his work in the Titicaca Basin. Uhle, who laid the foundations of scientific archaeology in the Central Andes, had been working for the Museum für Völkerkunde in Berlin and was in La Paz, Bolivia, […] 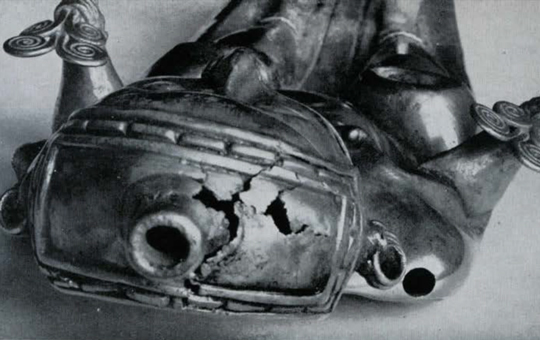 In the Gold Collection of the University Museum*

Aboriginal Quimbaya goldsmiths in the Cauca Valley of Colombia were turning out remarkable hollow gold castings long before the birth of Cellini in 1500. Any attempt to compare the artistic merits of their creations with those attributed to the great Florentine would prove nothing beyond the fact that tastes differ. However, when it comes to […] 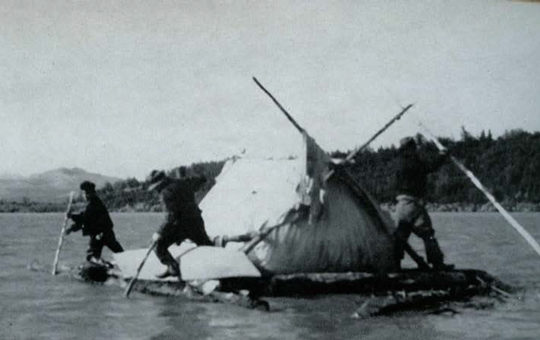 An Ethnographic Sketch of Kobuk River People in the 1880's*

FOREWORD Three men and a woman were the chief narrators from whose accounts the following sketch is compounded. They were in their seventies and eighties during the years 1940, 1941, and 1947, when the author excavated sites along the upper Kobuk river. They had all reached maturity before the first Europeans arrived, and, unlike their […] 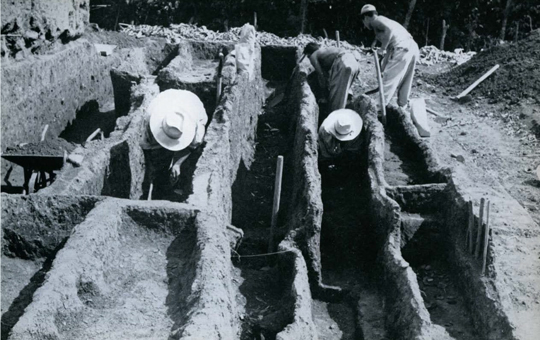 One facet of the Museum’s long-standing interest in Mesoamerica is its present concern with the prehistory of El Salvador. Interest has centered primarily on the Pre-Classic horizon, a cultural period amply evidenced in such adjacent countries as Honduras and Guatemala, but, until now, subject to little controlled excavation in El Salvador itself. The later Classic […] 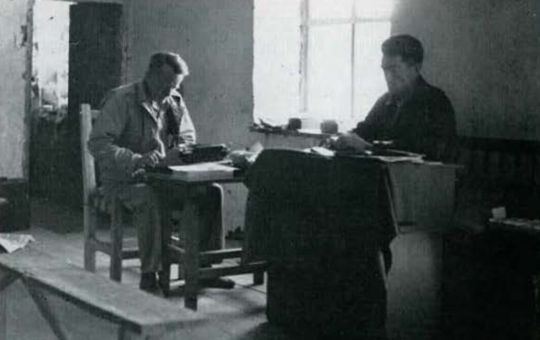 Linguistic Research in the University Museum

It is generally taken for granted that Museum expeditions, archaeological or ethnological, will be productive of tangible results, of objects that illustrate the life of the people studied, past or present. Here they are preserved, mute deponents to the nature of the cultures of past peoples and of exotic present ones. But, just as it […] 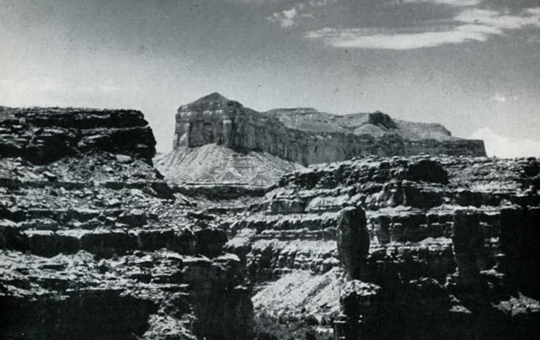 The American Southwest is known the world over for its unique, colorful, almost frightening beauty and there is no more awe-inspiring part of it than the Grand Canyon country in northern Arizona. Here, in the past ten million years or so, the Colorado River and some of its tributaries have carved a mile-deep wonderland into […]