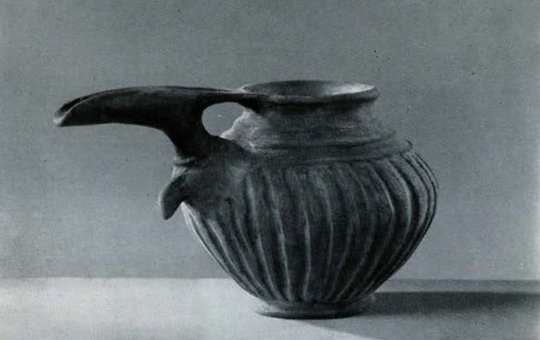 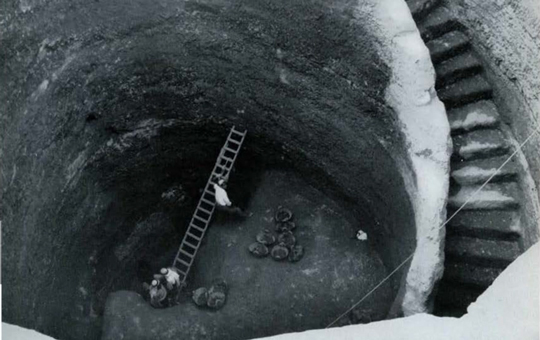 A Second Excavation at Gibeon

At the beginning of the 1957 season at el-Jib, the site of the biblical Gibeon, we had a modest and clearly defined objective. It was to discover the depth of the large rock-cut pool which bad been partly excavated in 1956 and about which there was a brief report in Vol. 21, No. I of […] 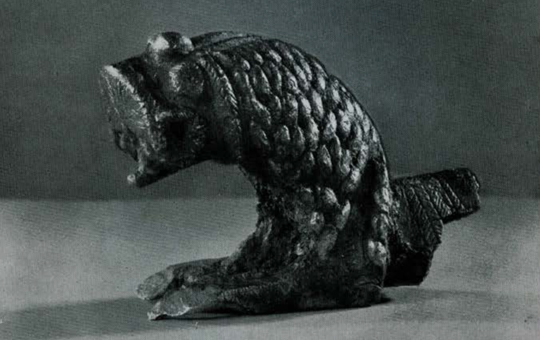 April is the Persian month. The plane wings over the high mountains ringing the plateau and finds them mostly free from snow with soft green spilling over the foothill valleys. In Teheran the ubiquitous rose graces every garden pool and is carried by every passerby, adorning even the gun barrels of soldiers on watch. The […] 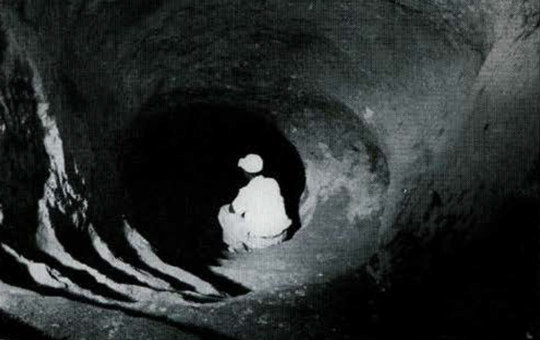 Discovery of the Biblical Gibeon

Ancient Palestine, a small area equivalent to that of Sicily or Vermont, has had in the course of sixty-seven years of scientific archaeology more than a fair share of excavations. The attraction has been the hope, and later the possibility, of linking remains from the earth with events mentioned in the Bible. Since Flinders Petrie […] 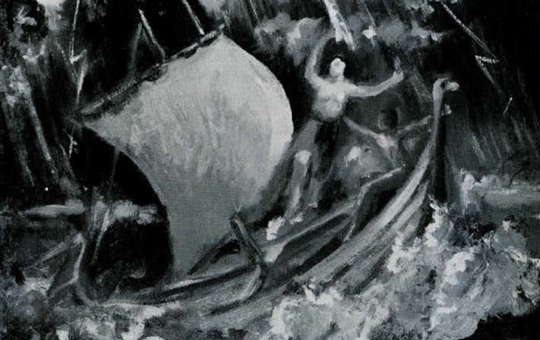 INTRODUCTION The summer of 1955 saw one of the most unusual exhibits in museum history on exhibit in Philadelphia’s University Museum: a combined show of modern paintings of man’s earliest myths together with the ancient Sumerian cuneiform inscriptions on which they are based. On display were fifteen oils depicting such cosmological and mythological scenes as […] 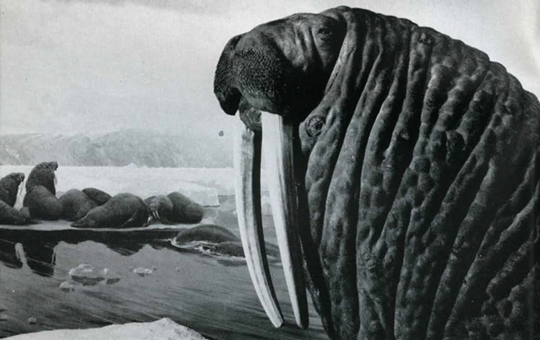 When anyone mentions walrus ivory, we immediately think of small Eskimo carvings from the northernmost parts of the world. The words may even conjure up a mental picture of short yellow men in fur clothing, spearing the huge sea mammals from slender skin boats, and later cutting out the long tusks to carve or engrave […] 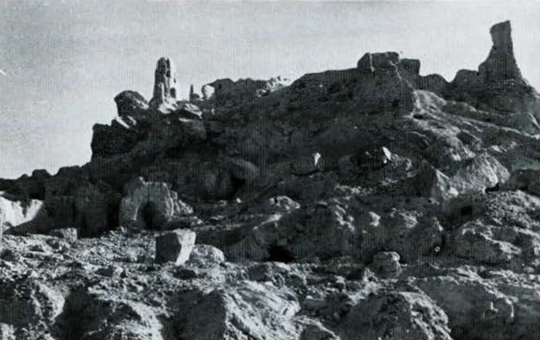 The reconnaissance described here has been followed in the summer of 1953 by the University Museum Expedition to Afghanistan under the direction of Rodney S. Young, Curator of the Mediterranean Section. He writes that Schuyler Cammann and Dorothy Cox are now beginning the excavation of a Buddhist monastery in the Kunduz area of northern Afghanistan. […] 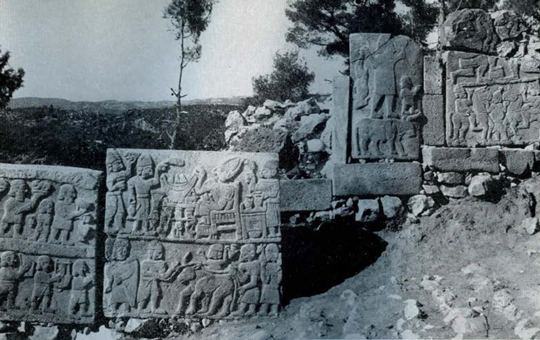 October 29th of next year will mark the thirtieth anniversary of the birth of the Turkish Republic. On that day, just thirty years ago, convened the Turkish National Assembly which proclaimed Turkey a republic, and elected Kemal Ataturk as its first president. In the decades that have followed, Turkey has made noteworthy advancement in many […] 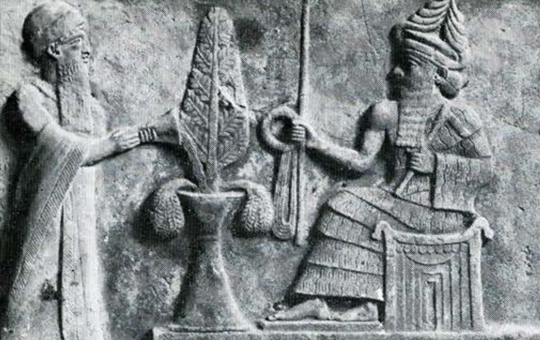 Law and Love, A Hymn, A Prayer, and a Word to the Wise

A "Fulbright" in Turkey

In order to illustrate concretely the character of the contents of some of the material copied during the Fulbright year in Turkey, I have selected five of the better preserved and more important documents for a detailed description; these are: The Ur-Nammu Law-Code, The Shu-Sin Love Poem, Hymn to the Air-God Enlil, Hymnal-Prayer to the […] 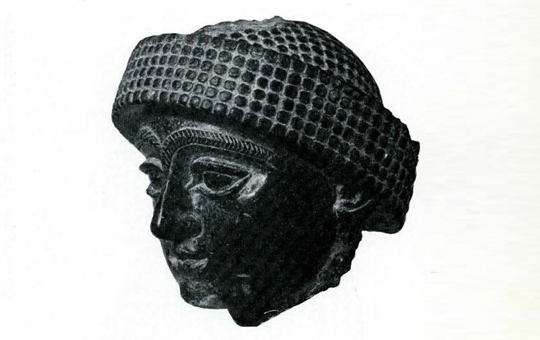 A "Fulbright" in Turkey

Upon arrival in Istanbul, I called immediately upon Mr. Aziz Ogan, the Director of the Archaeological museums of that city, who informed me that the Directorate of Antiquities, located in Ankara, had once again generously granted me permission to continue my research. As in the case of my earlier visits, the genial and sympathetic director […]