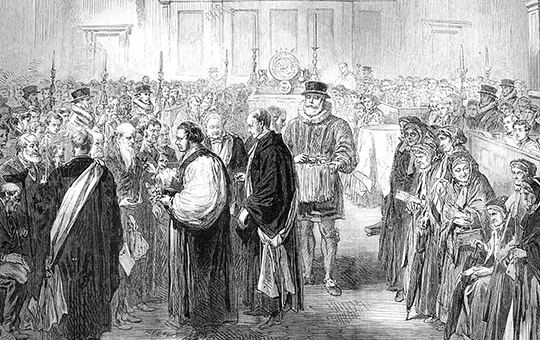 Of the many scores of ancient customs that keep alive the memory of other days, marshalling the Middle Ages in the service of this mechanical century, I will recall only three to serve the purpose of illustration. Royal Maundy On Maundy Thursday, the Thursday before Easter, at a ceremony in Westminster Abbey, gifts are distributed […] 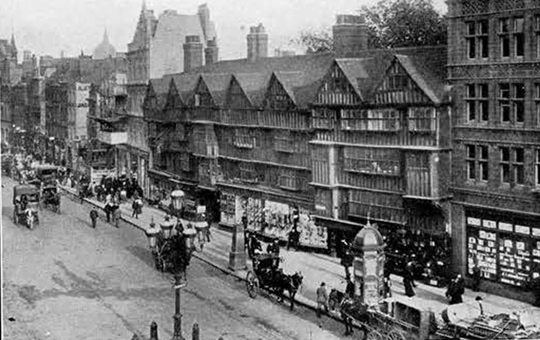 IX. The Lord Mayor and The Livery

Wherever there is in the world a City speaking the English language, with wards, with municipal government consisting of Mayor, Aldermen or Common Council representing the wards, there you have, on one scale or another, a model of London. These institutions, this system of municipal government was introduced in London in the twelfth century, was […] 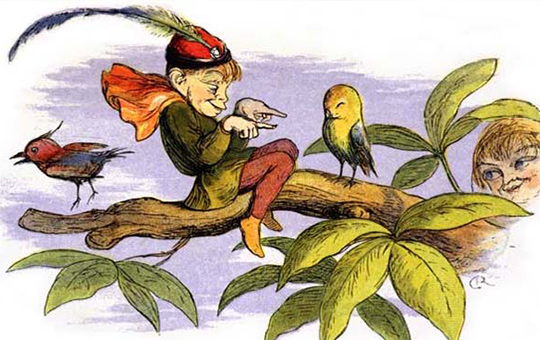 Now it might be supposed by someone reading these brief abstracts relating to Tyburn that life in ancient London was a grim and terrible business. That is wholly a false conclusion. The great mass of the people went quietly about their business undisturbed. Moreover there were frequent pageants on the river and ridings in the […] 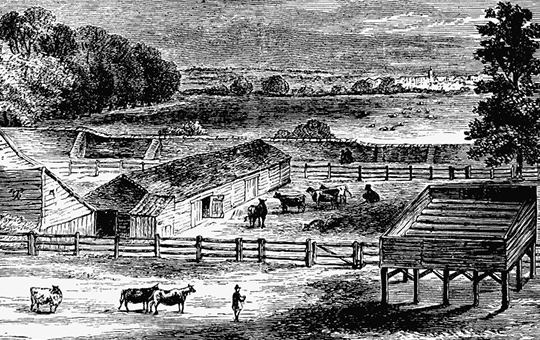 Sometimes on a clear morning after rain if you happen to cross Green Park you may see a streak of white mist stretching from the dip in Piccadilly to the Mall. That line of mist marks the course of the brook Tyburn where it flows underground. Its hidden course leads to the pond in Saint […] 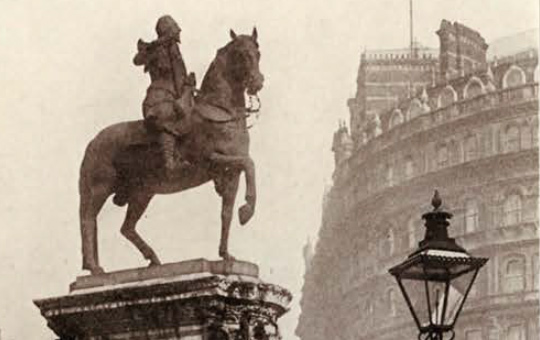 VI. The Women of London

“As for the Women of the City, they are Sabines.” In these words of praise Fitzstephen wrote with feeling of the London women for there is both feeling and finality in that summing up—Sabinae sunt. Near the centre of London in conspicuous positions are to be seen five memorials to women, not all of whom […] 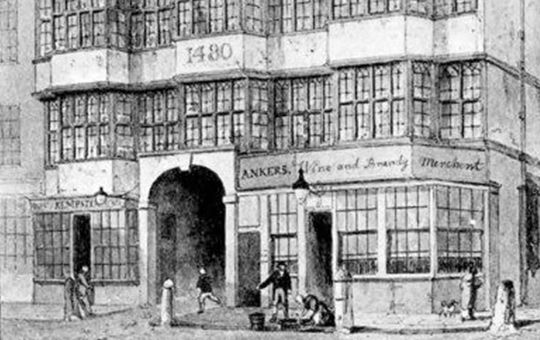 V. In The Byways

Neville’s Court I find it more pleasant to call attention to some old houses that still survive and I have in mind a group in Neville’s Court, Fetter Lane. This narrow thoroughfare lies just outside the burnt area of the Great Fire and Neville’s Court is a short passage leading from its east side. The […] 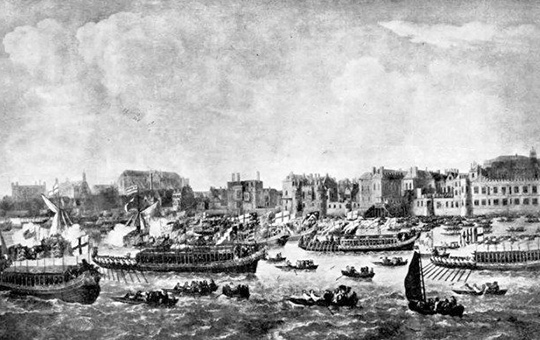 IV. In The Approaches to The City

Temple Bar Adjacent to the Temple in Fleet Street and sharing its traditions are or were many ancient landmarks with memories preserved in literature and history, in song and in legend. Conspicuous among these landmarks was Temple Bar, a barrier or gateway extending across Fleet Street, a little to the west of the archway leading […] 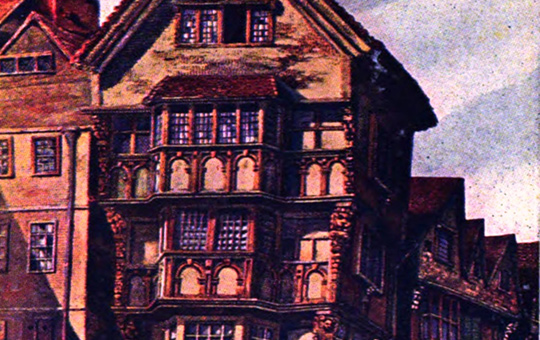 Memoirs of the Geological Survey, 1889; W. Whitaker, The Geology of London and Part of the Thames Valley. Lord Avebury—The Scenery of England. Catalogue of the Collection of London Antiquities in the Guildhall Museum. Londina Illustrata Henry C. Shelley—Inns and Taverns of Old London. Philip Norman—London Signs and Inscriptions. Robert Withington—English Pageantry. Dean Stanley—Memorials of […] 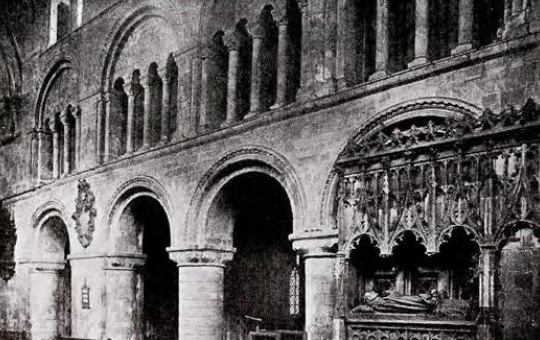 Saxon and Dane Of Saxon London, few traces are to be seen today except in the Museums. The Chapel of the Pyx together with adjoining parts in Westminster Abbey, remnants of the work Edward the Confessor executed in the Norman style, is almost the only preconquest edifice that I know in London. As for the […] 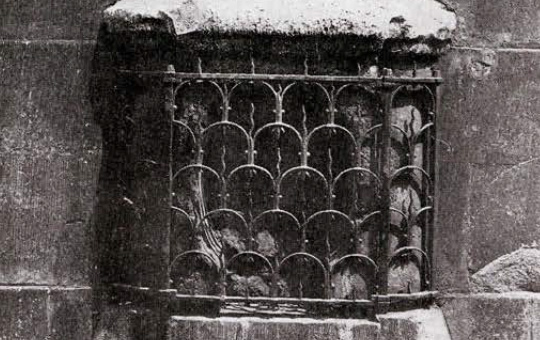 II. Men of the Stone Age, Celt and Roman

London’s Continuity In the days before the antiquarians and the scholars began their violent invasion of the provinces held so long by the bards and the sages, everybody accepted the legend of the founding of London written down by the old Welsh churchman and historian, Geoffrey of Monmouth, in the twelfth century. According to that […]