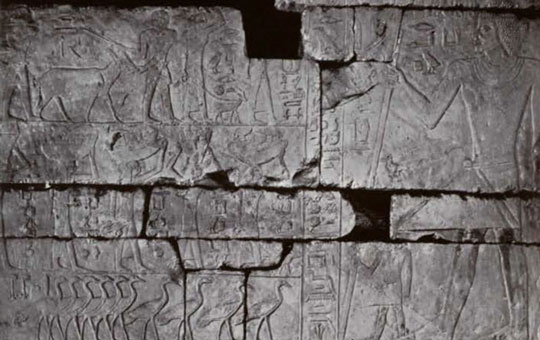 The Tomb Chapel of Ra-Ka-Pou

THE Fifth Dynasty Tomb of Ra-Ka-Pou from Saqqara was sent to this country by the Egyptian Government for the St. Louis Exposition in 1904, and afterwards presented to the University Museum by the Honorable John Wanamaker. It was temporarily set up in a room in the basement, where it was shown, on application, to those […] 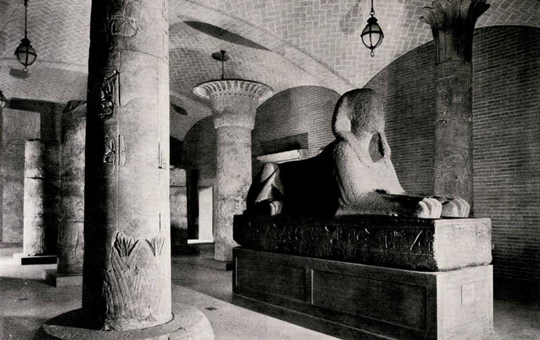 On May the eighteenth a reception was held at the Museum where a large number of invited guests inspected the collections in the halls of the Eckley Brinton Coxe Junior Memorial Wing, the latest addition to the Museum. On the following day the new wing was open to the public. Mr. Coxe, in whose memory […] 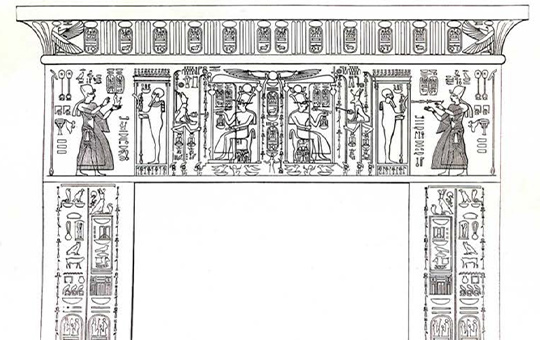 Brief accounts of the excavation and a reconstruction of the throne room of the Merenptah palace at Memphis have already appeared in the pages of the JOURNAL (Dec., 1917, and Mar., 1921). In view however of the preparation of a large scale model of this gorgeous chamber which will form part of the exhibit in […] 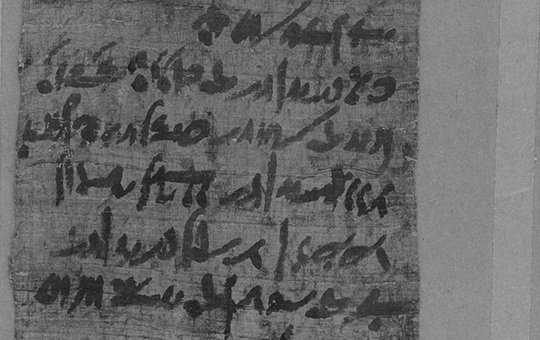 Marriage and Divorce in Ancient Egypt

Papyrus Documents discovered at Thebes by the Eckley B. Coxe Jr. Expedition to Egypt.

There existed not only in our present day, but also in ancient times, many examples of confirmed bachelors. Such an arch bachelor was Hekeyeb. He lived near Assuan in Egypt about 1880 B. c. He quite frankly confesses in a hieroglyphic inscription in a tomb near Assuan about as follows: “I spent my childhood and […] 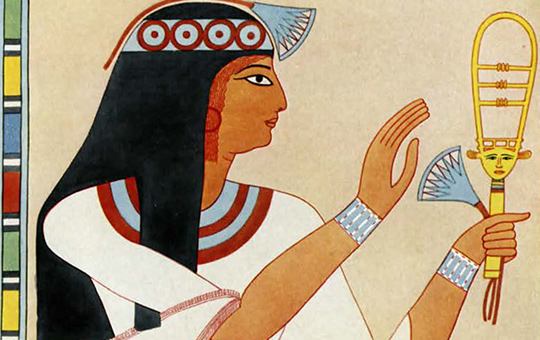 A Group of Theban Tombs

Work of the Eckley B. Coxe Jr. Expedition to Egypt

During the winter seasons of 1921-22 and 1922-23 the University Museum chose for its field of operations in Egypt a portion of the necropolis of Thebes. This cemetery stretches for several miles along the western bank of the Nile opposite Luxor and has rightly been considered for many ages one of the most important localities […] 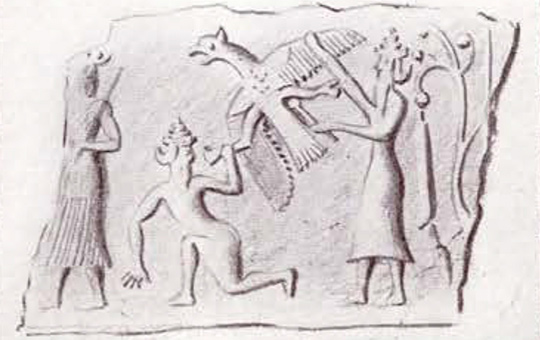 Some Seals of the Babylonian Collections

The seals and seal impressions are the real jewels of the Babylonian Collections of the Museum. Up to the present day, they number about 804 stone seals of various forms, 3 stone or metal rings, and 226 seal impressions on clay. They have been acquired since 1888, by purchase, by excavation mainly at Nippur, and […] 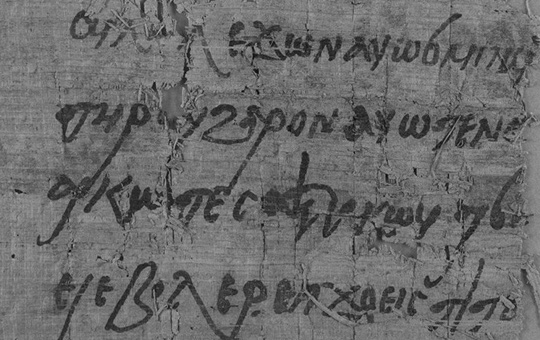 A Notary of Ancient Thebes

In the important collection of Demotic papyri recently discovered by the Museum’s Expedition at Thebes, there is one document which throws an interesting side light indirectly upon a famous murder committed in the year 311 B. C. It was the murder of the young King Alexander IV, surviving son of Alexander the Great. During the […] 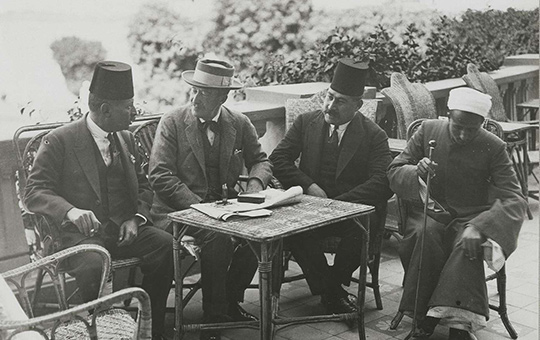 The tragic death of Lord Carnarvon from pneumonia at Cairo, news of which has just been made public, is an unfortunate event that will be deeply deplored by everyone interested in Egyptian history and antiquity. Mr.Fisher, Leader of the Museum’s Expedition to Egypt, was one of those present at the opening of the Tomb of […] 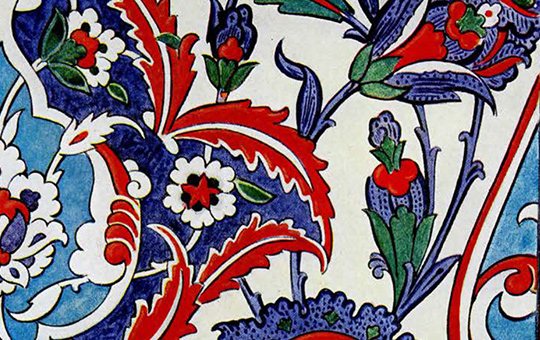 This is not a treatise on Arabic Art but a notice directing attention to some examples in the University Museum that I obtained at Cairo and Damascus in 1919.

The terms Mohammedan Art, Arabic Art and Saracenic Art are used by different writers to describe the work of artists who flourished in the Middle East between the 9th century and the 16th century and who were still active in the early part of the 17th century. The term Mohammedan Art is amply justified on […] 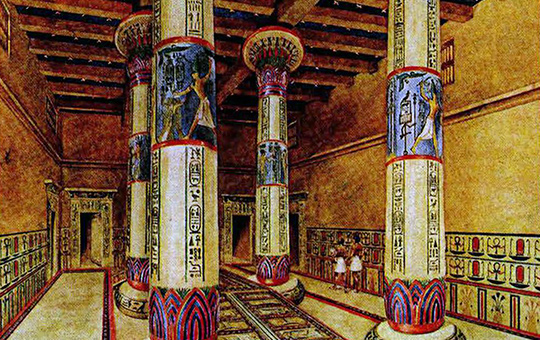 The Throne Room of Merenptah

In the JOURNAL for December, 1917, a summary was given of the excavations in the palace of Merenptah at Memphis, being conducted by the Eckley B. Coxe Jr. Expedition of the Museum. A brief description was also given of the probable appearance of the building before its destruction. It has now been possible to make […]